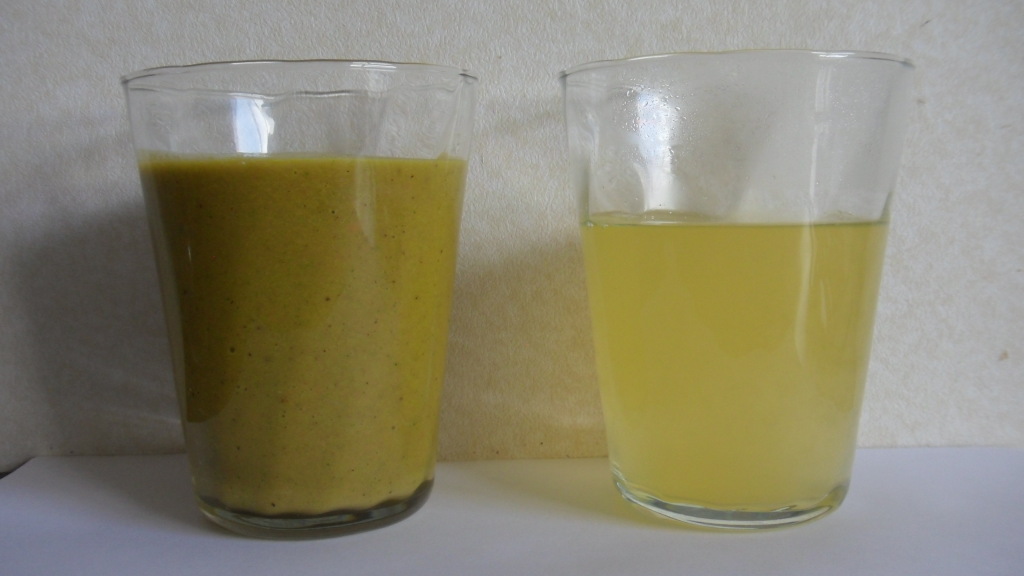 Being sick is such a waste of time! I have really been knocked about recently by a virus, and these remedies were my way of fighting back. Viruses are brutal. They pounce, knock you down, then kick you while you are down, and kick you some more. A cold, on the other hand, is actually quite kind: you know it is coming – that feeling at the back of the nose and itchy throat gives you time to duly buy the nasal spray and the tissues and await the inevitable.

On my first day of sickness I managed to crawl out of bed, decide that was too much effort and crawl back into bed. At home alone all day, I sustained myself with a little joke: that I was an oxymoron, because I was shivering and sweating at the same time. I thought that was such a funny joke, but it must have been delirium kicking in. If nothing else, I certainly put in a solid, steady days effort with shivering and sweating.

The second day, I managed to sit up and watch 10 minutes of TV – that is until the day-time TV content made me feel extremely ill. Actually, it made me really angry. The day-time TV content showed families screeching at each other and yelling over each other. What made me really annoyed was that these screeching people were healthy (at least physically), yet they were taking their health for granted and wasting time yelling at each other. Surely they could be happy that they are healthy. I switched it off and, feeling let down by the human race, went back to bed. That was day 2 done and dusted.

Day three came and went. More of the same. Day 4 was the weekend, (for some anyway), – it was still a no-go zone for me. I sent a friend off to do the weekly grocery shopping, armed with a detailed list of what to buy. The main item on the list was in capitals with specifics in brackets and read: RED WINE (Esk Valley, Merlot Cab Sav Malbec).  As for the rest of the days, I am not going to dwell on them. I like to think that the following remedies helped in some way: 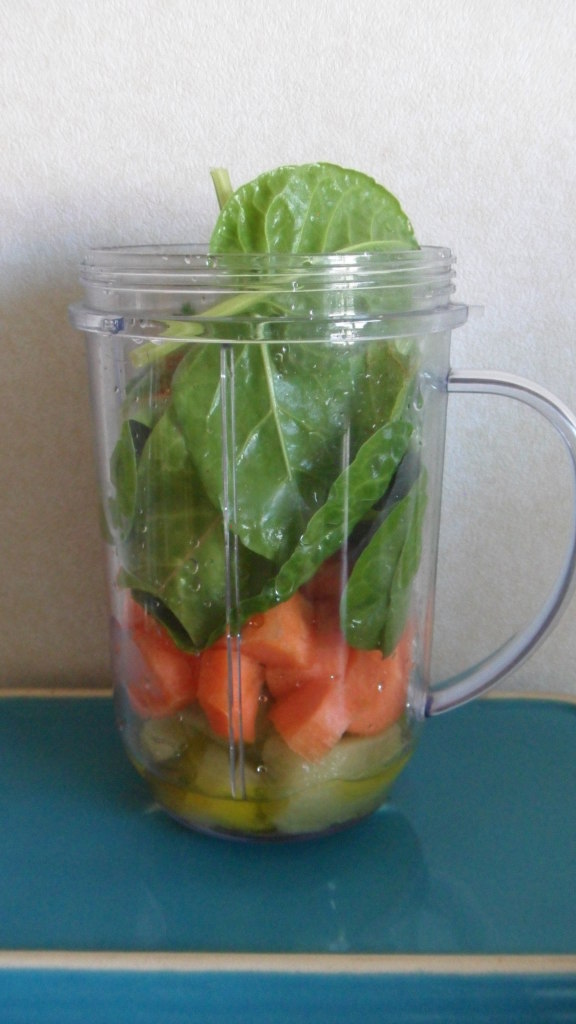 Couple of slices of fresh ginger

According to my Wholefoods Handbook (which I was given recently), flaxseed oil is “rich in omega-6 and -3 essential fatty acids…[which] are renowned for strengthening immunity”. Just what I needed. This wasn’t the greatest tasting smoothie, but it was okay to drink.

Best to be sipped throughout the day.

This counts as raw food, because according to my Wholefoods Handbook, “living life raw means thriving on foods prepared without heating over 40 degrees Celsius”.

This Lemon syrup is based on the syrup that Mum and I made to drizzle over a Plum and Coconut Cake. At that time I did think that this would be a handy recipe to remember for when in need of a natural remedy to boost immunity with Vitamin C.  (See my post in the August 2014 archives called “Home-Baked Luggage” in which I talk about the Plum and Coconut Cake and the Lemon Syrup, with photos.)

I tweaked the quantities from the original Lemon Syrup recipe, and added the golden syrup. The lemon drink turned out really nice to drink either hot or cold. Also when making this hot drink, the lemon scented steam rising from the pot makes a good inhalation. Another tip: using my piece of netting Mum gave me to squeeze the lemons through is the best trick ever to get the most juice out of the lemons but retain all the pips and pulp in the netting.

1 dessertspoon of sugar (or honey)

A touch of golden syrup

Another raw food syrup I have heard of, but haven’t been game enough to try, is an onion and sugar syrup. Cut the onions into fine slices. Place on a dinner plate and sprinkle with sugar. Cover with another plate and leave overnight. By morning the sugar has drawn out the juices from the onion. Drain off the juice and drink.

This is going into my neatly organised filing system in my mind, placed in a folder labelled “desperate remedies”.

Also available as an ebook.