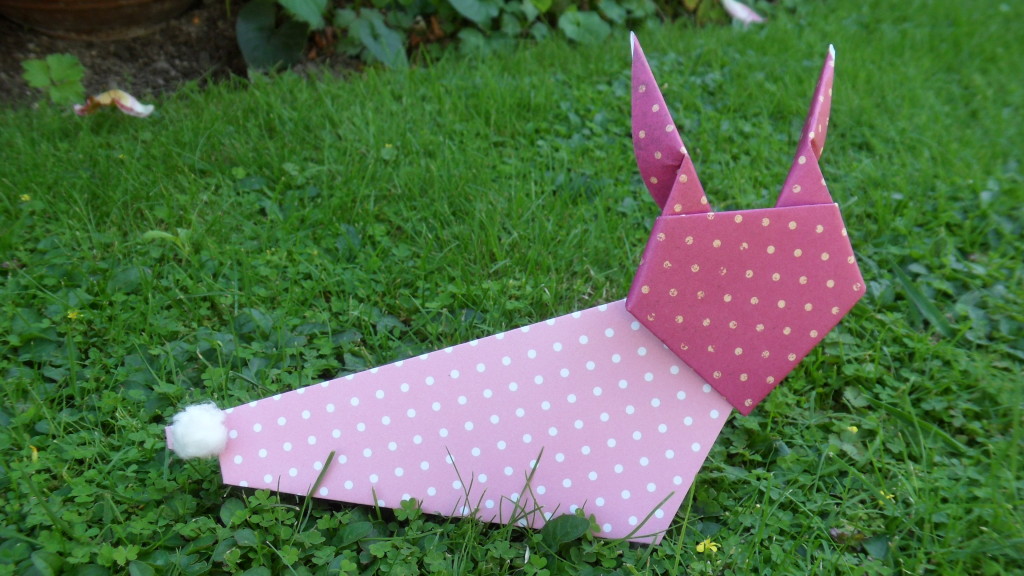 This bunny is made in two parts; so you will need a square piece of paper 15 cm x 15 cm (6 inches x 6 inches) for the body and another piece of paper the same size for the head.

TO MAKE THE BODY OF THE RABBIT: 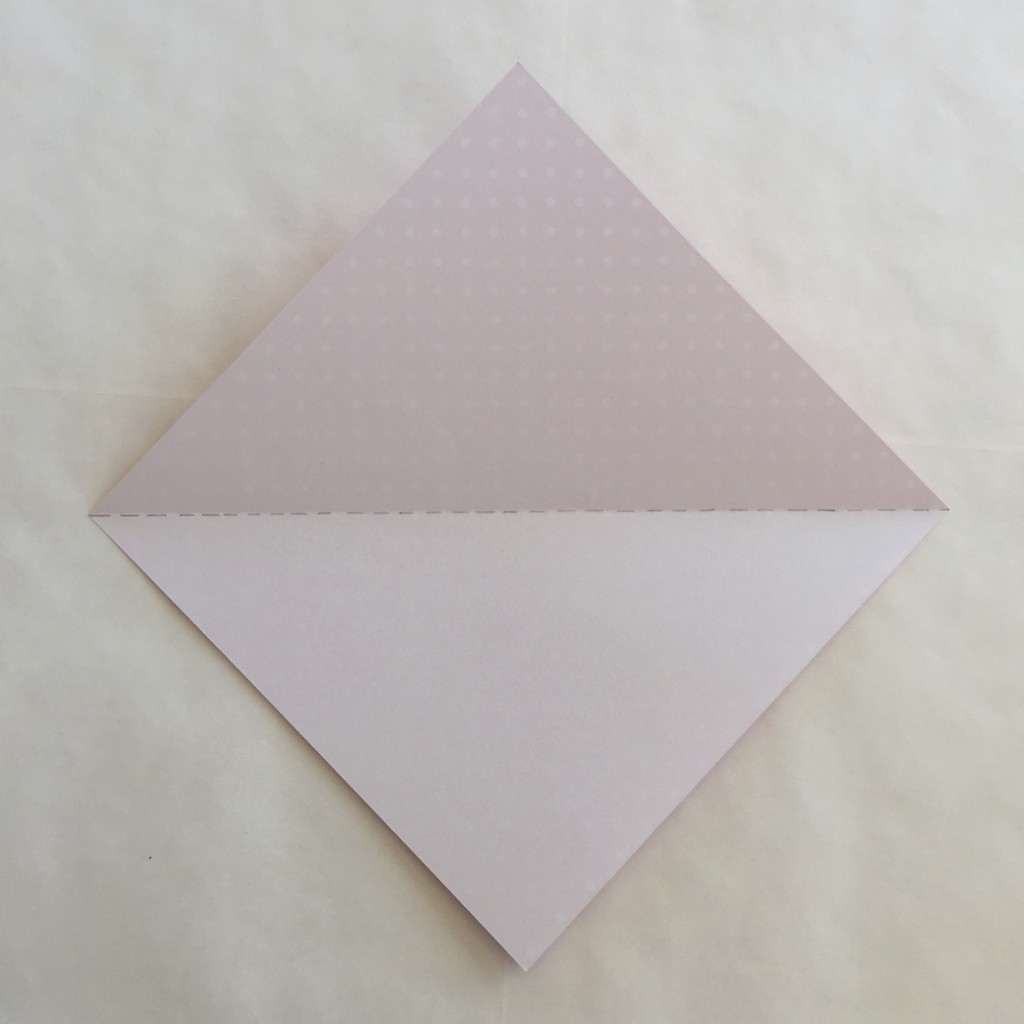 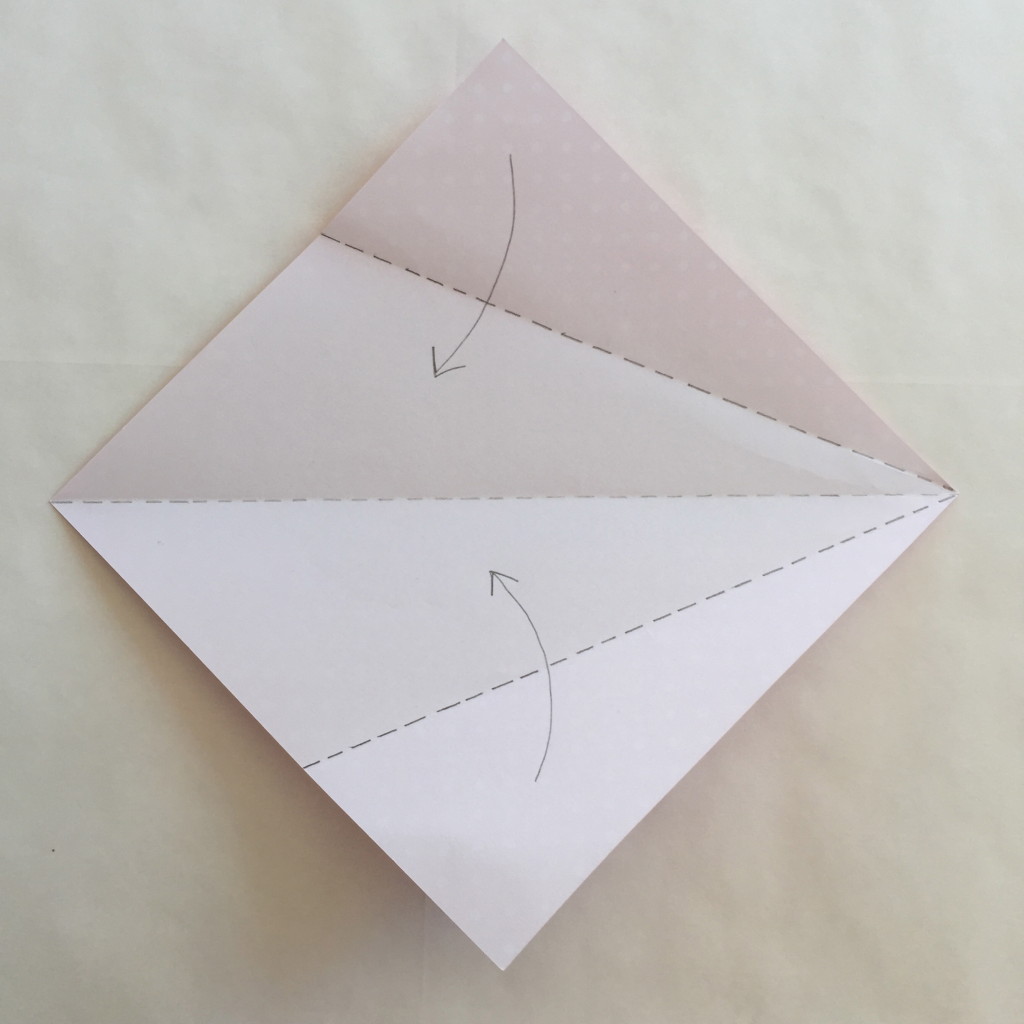 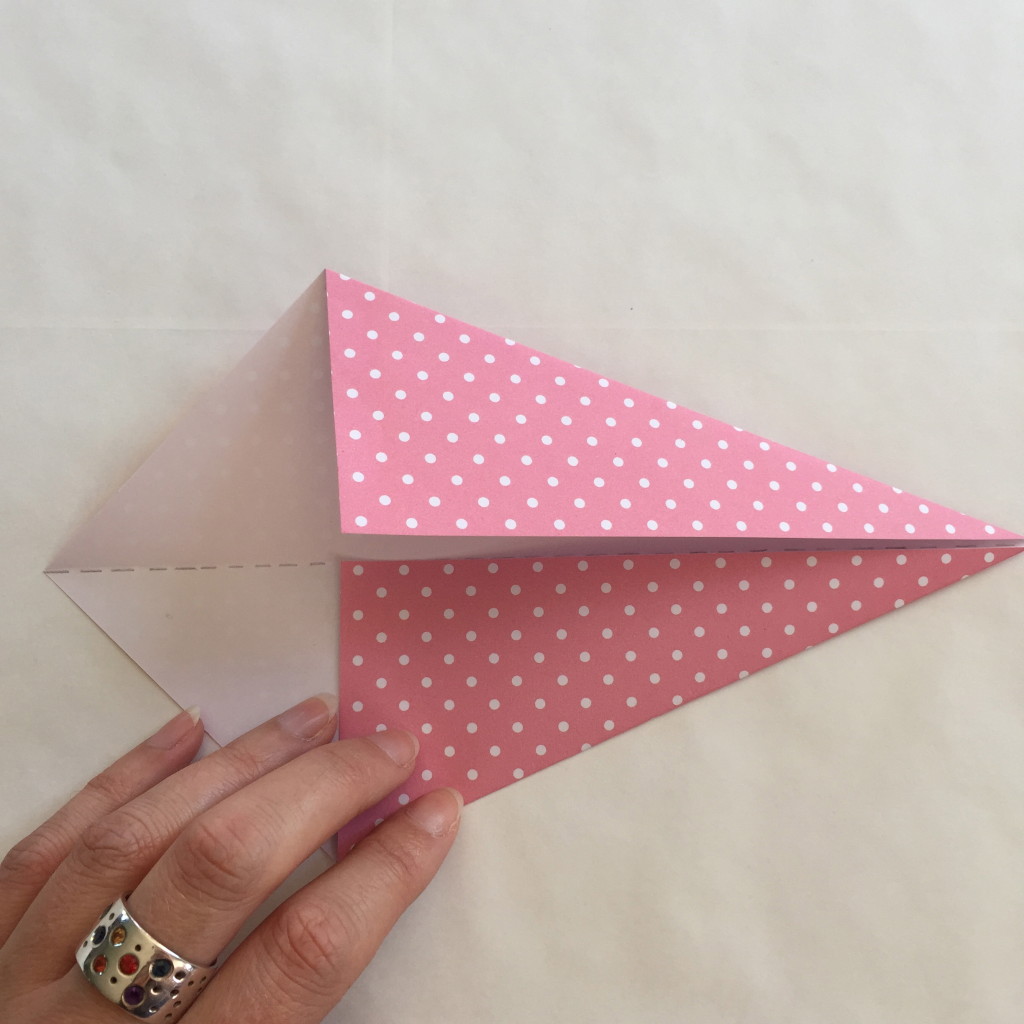 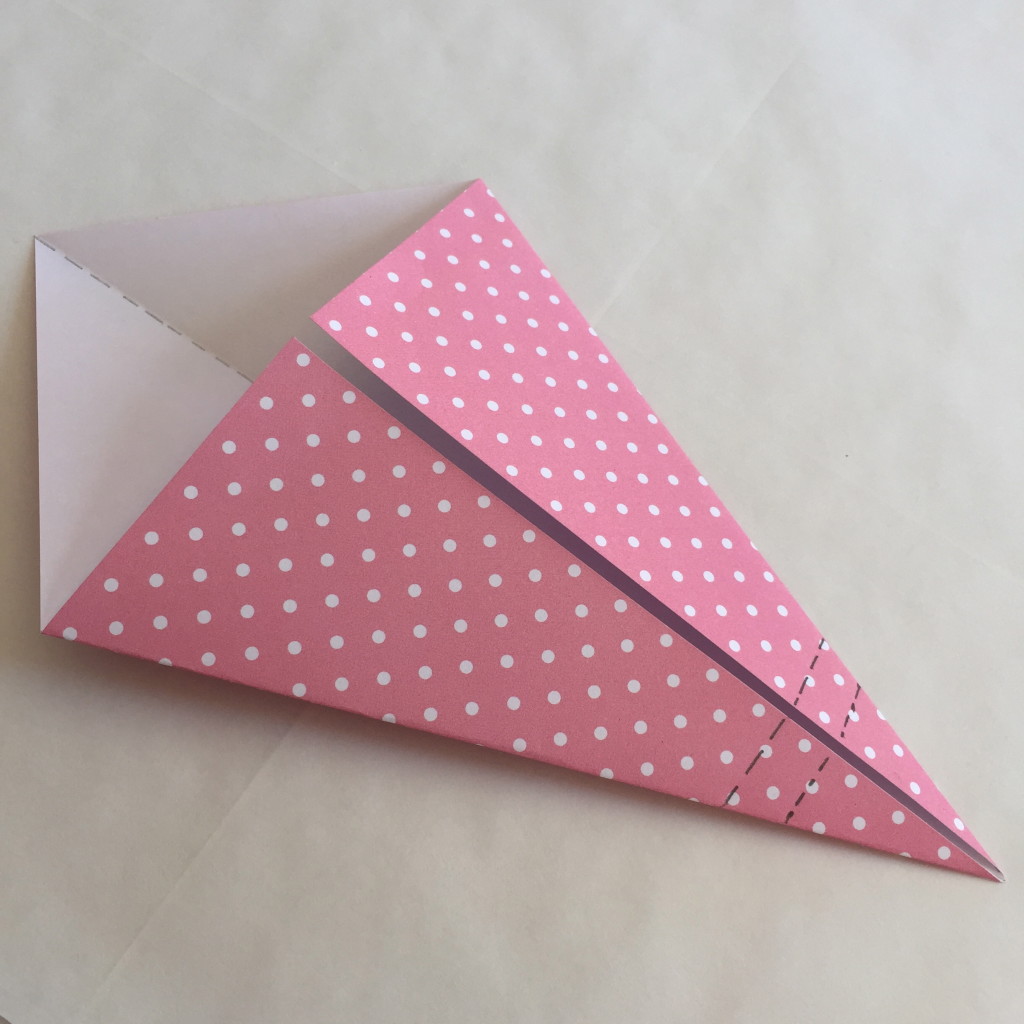 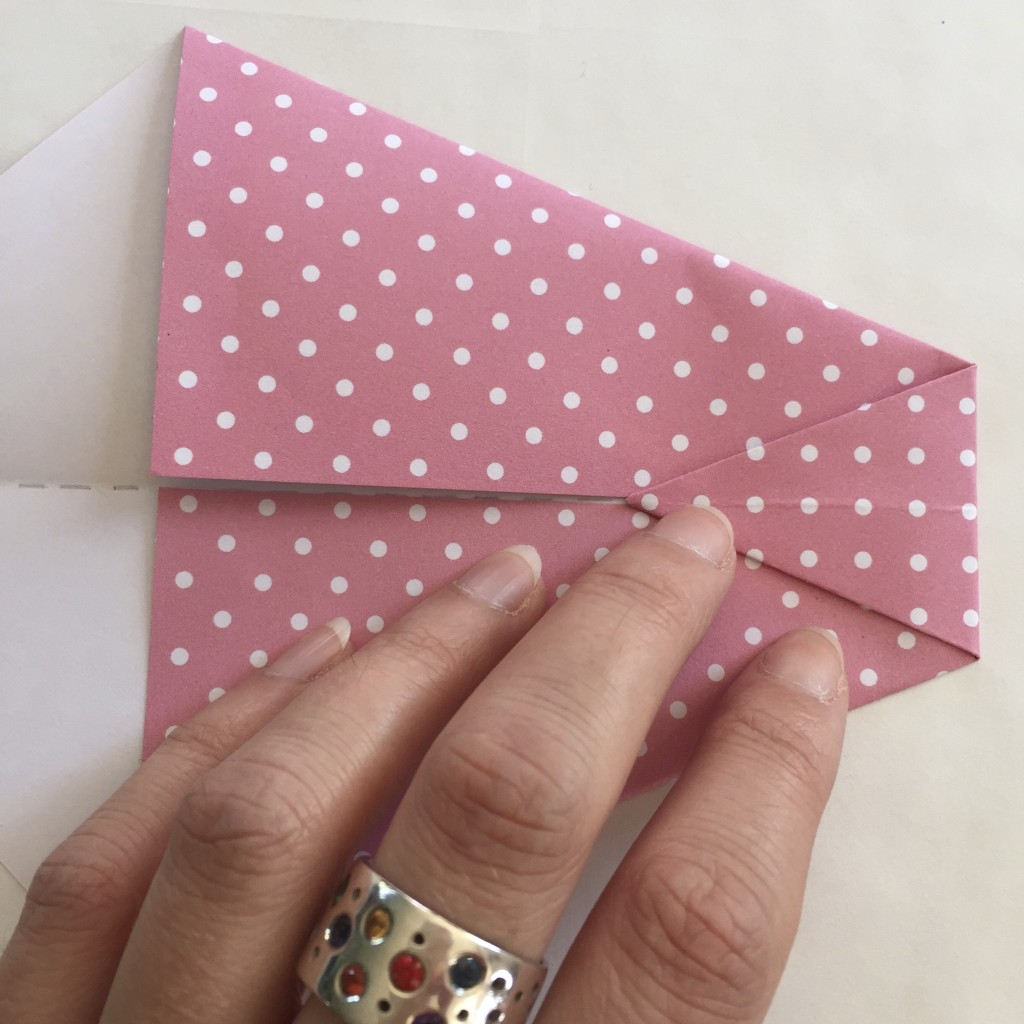 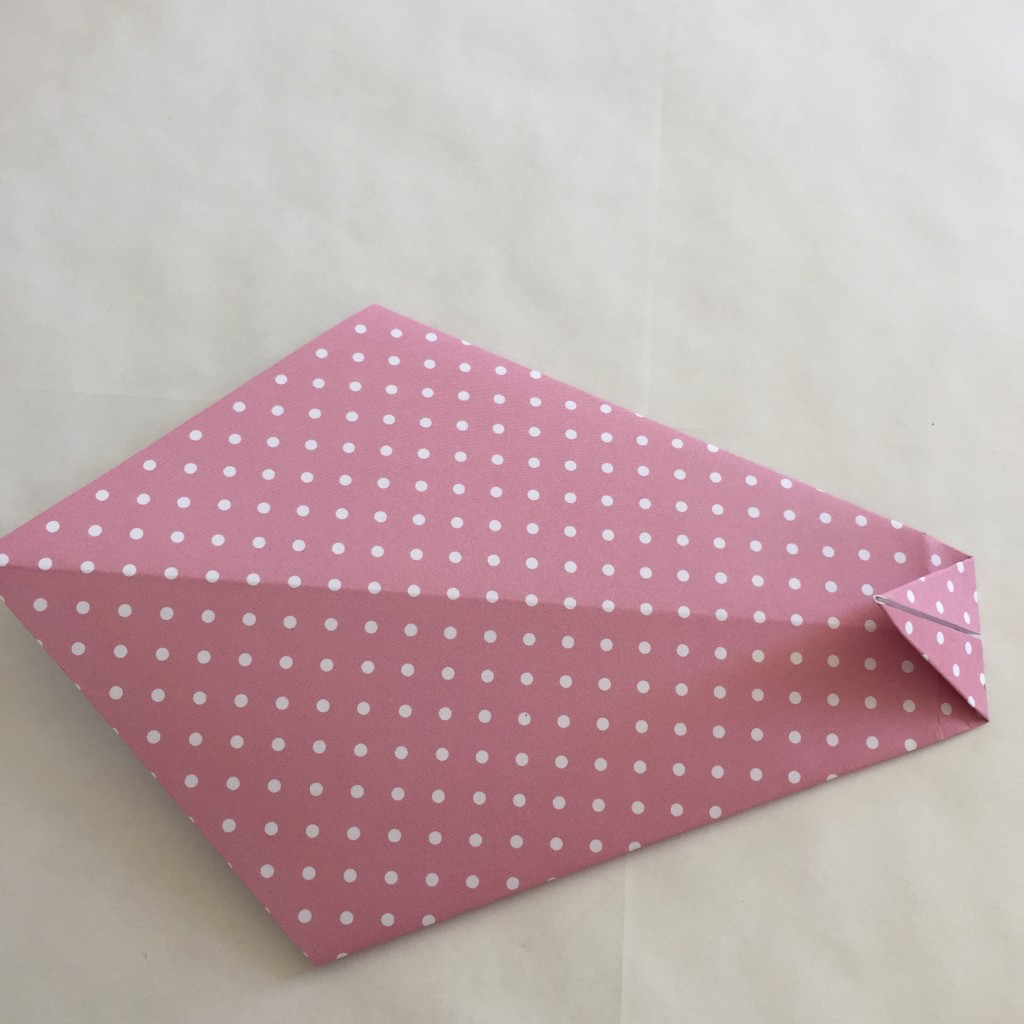 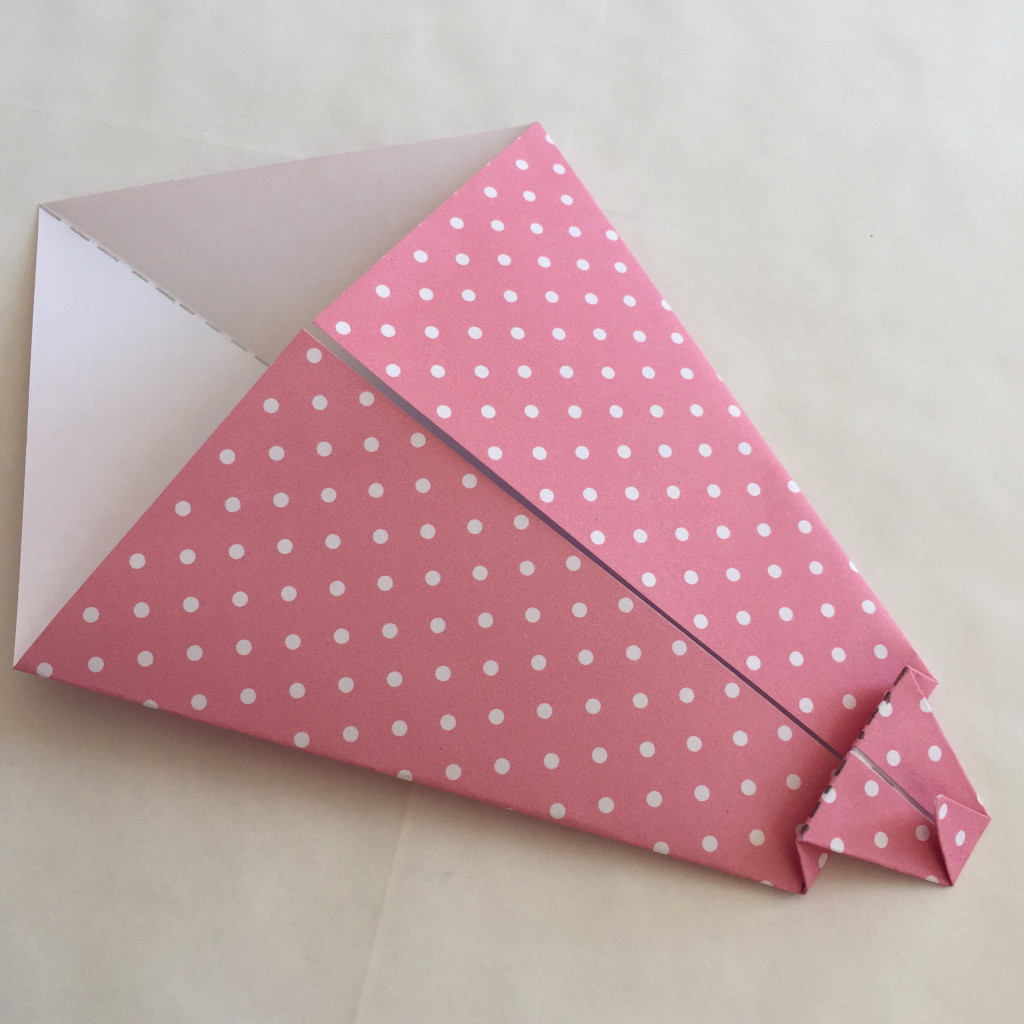 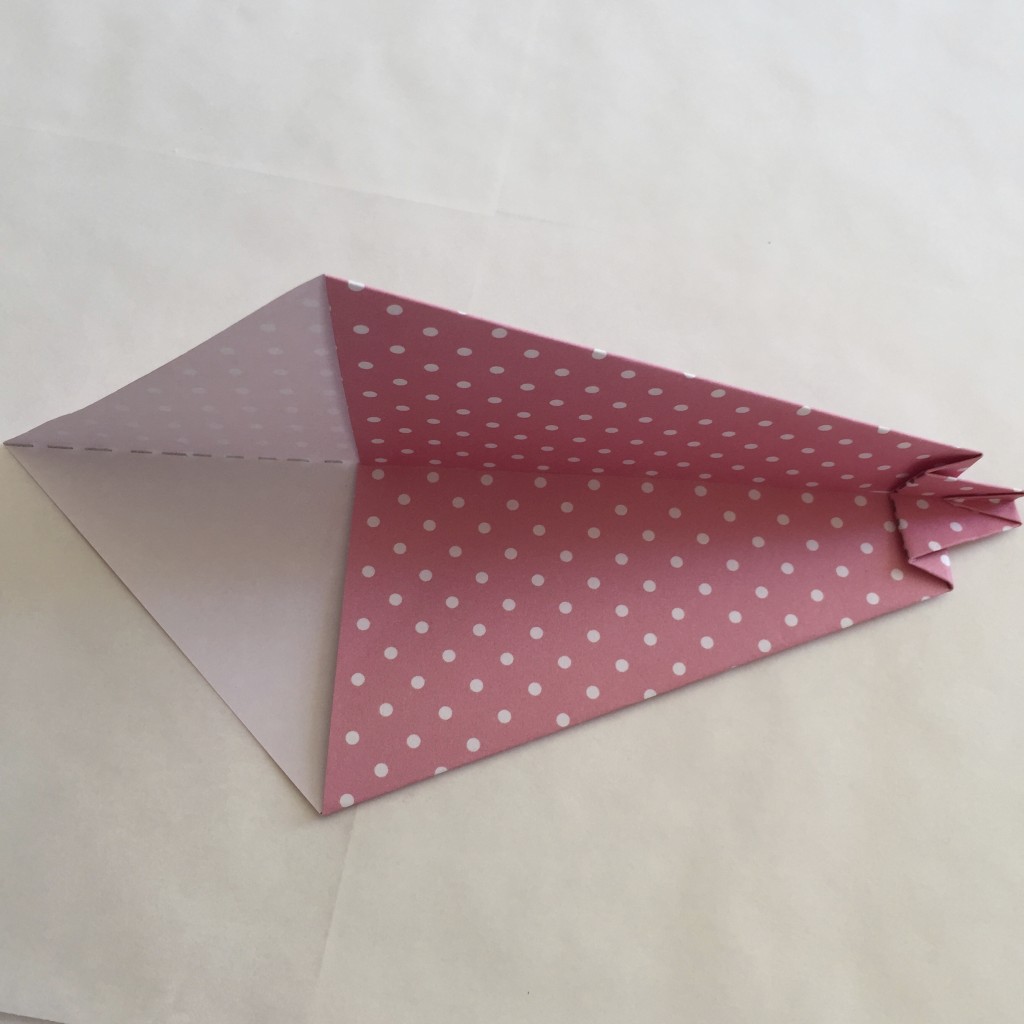 TO MAKE THE HEAD OF THE RABBIT: 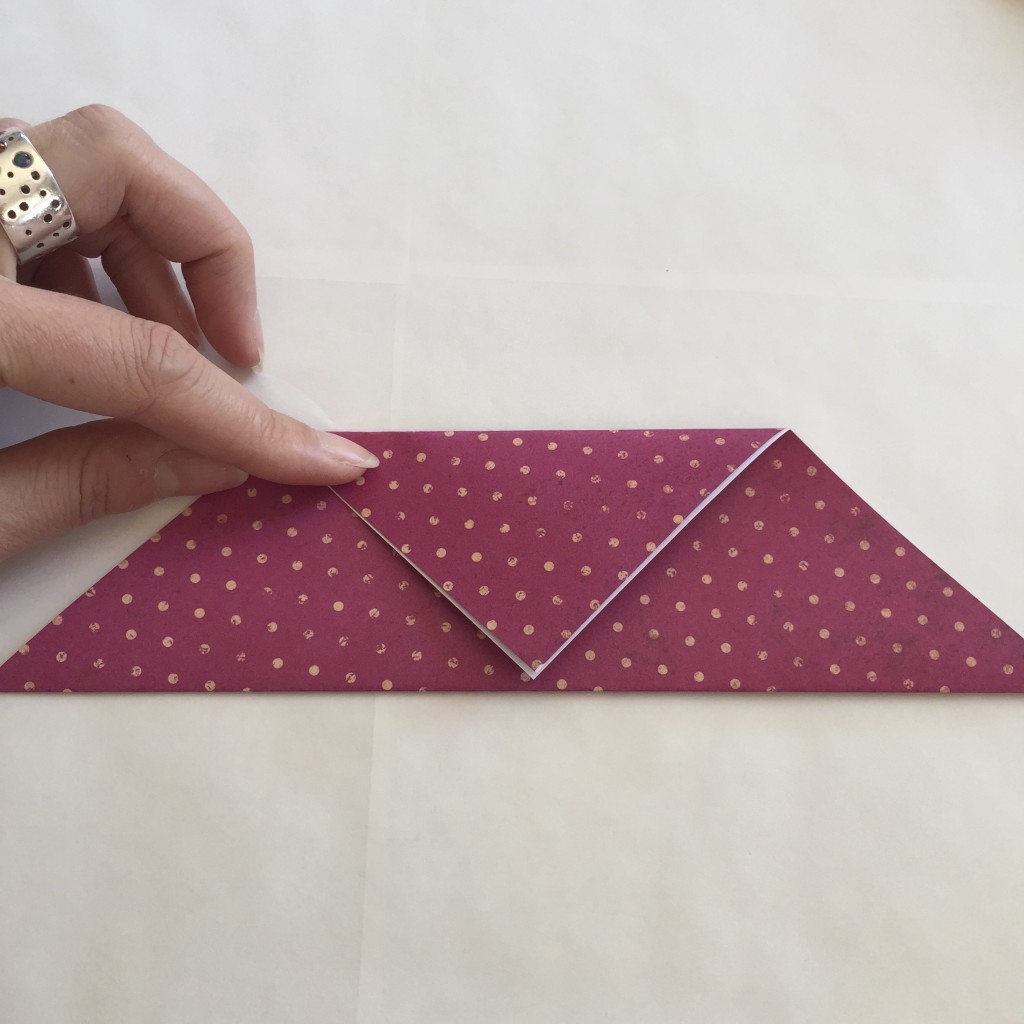 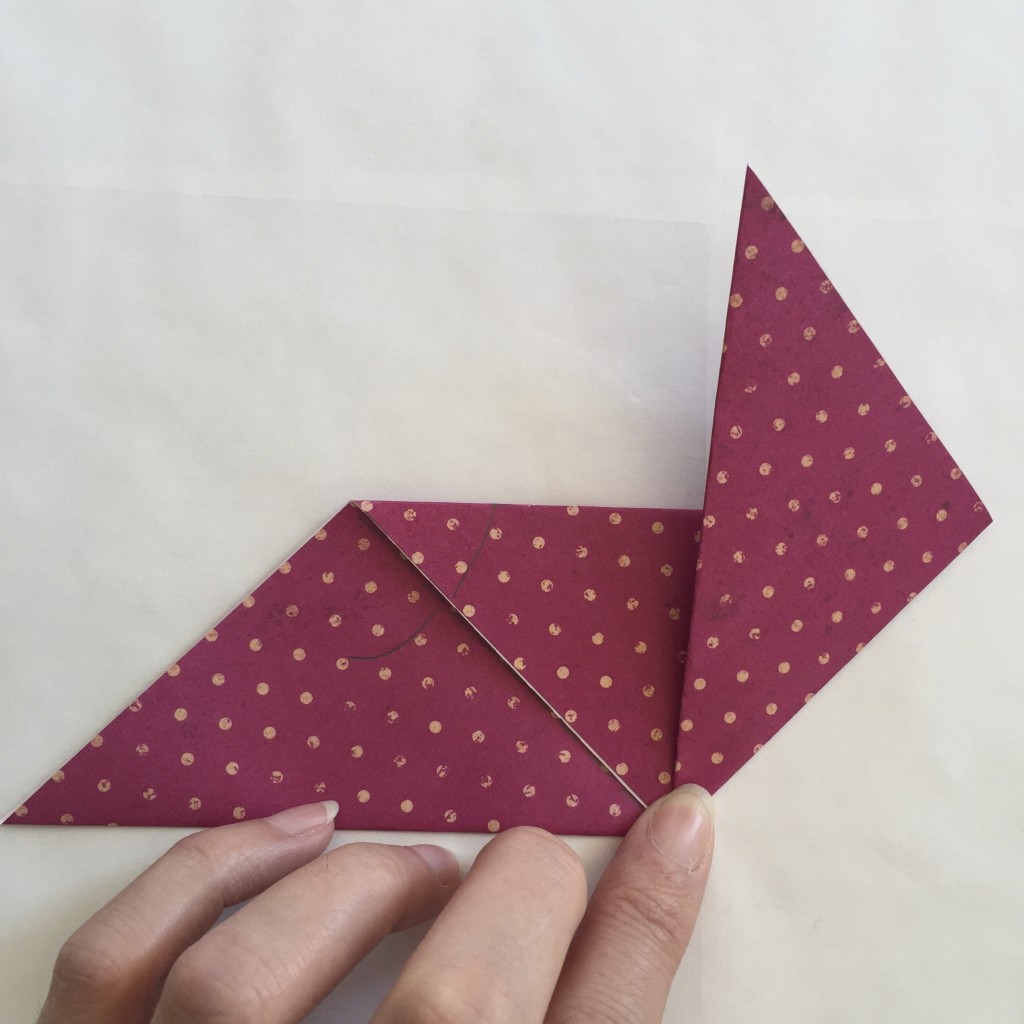 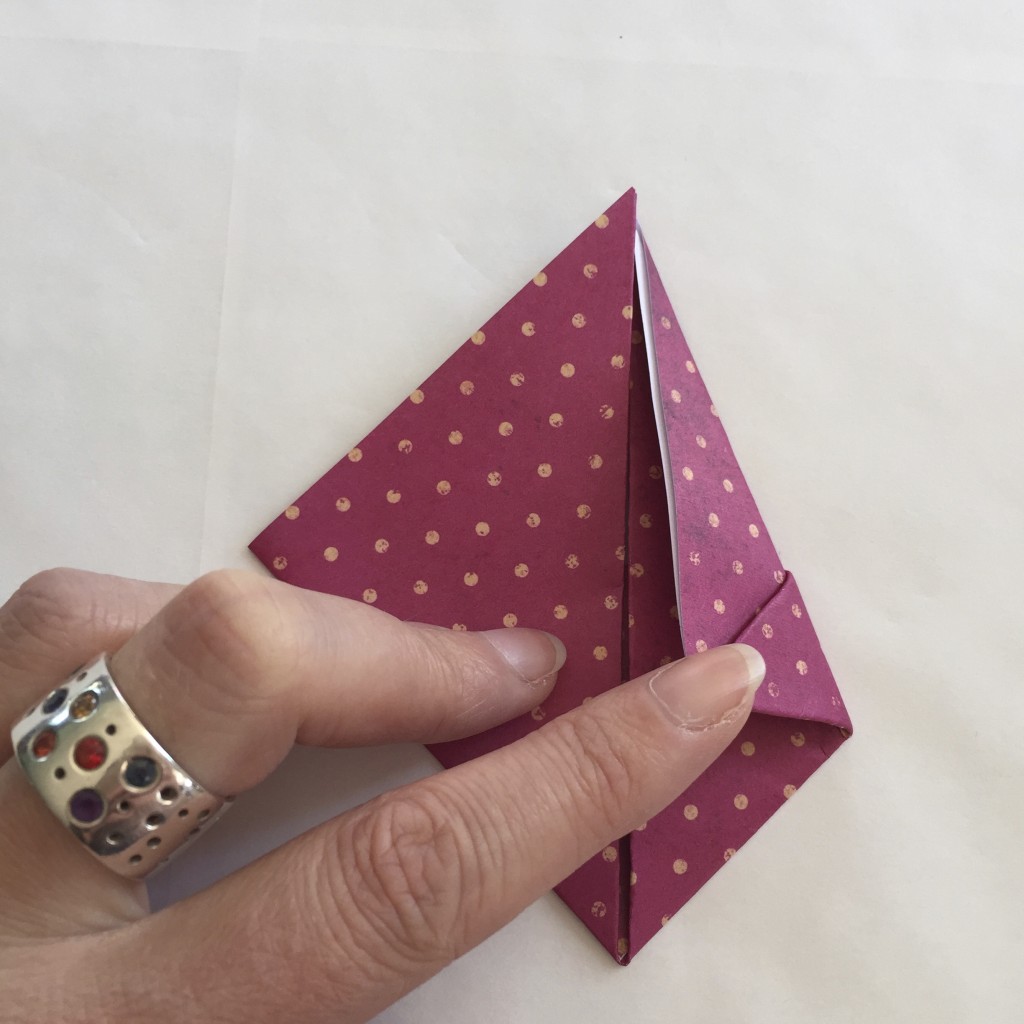 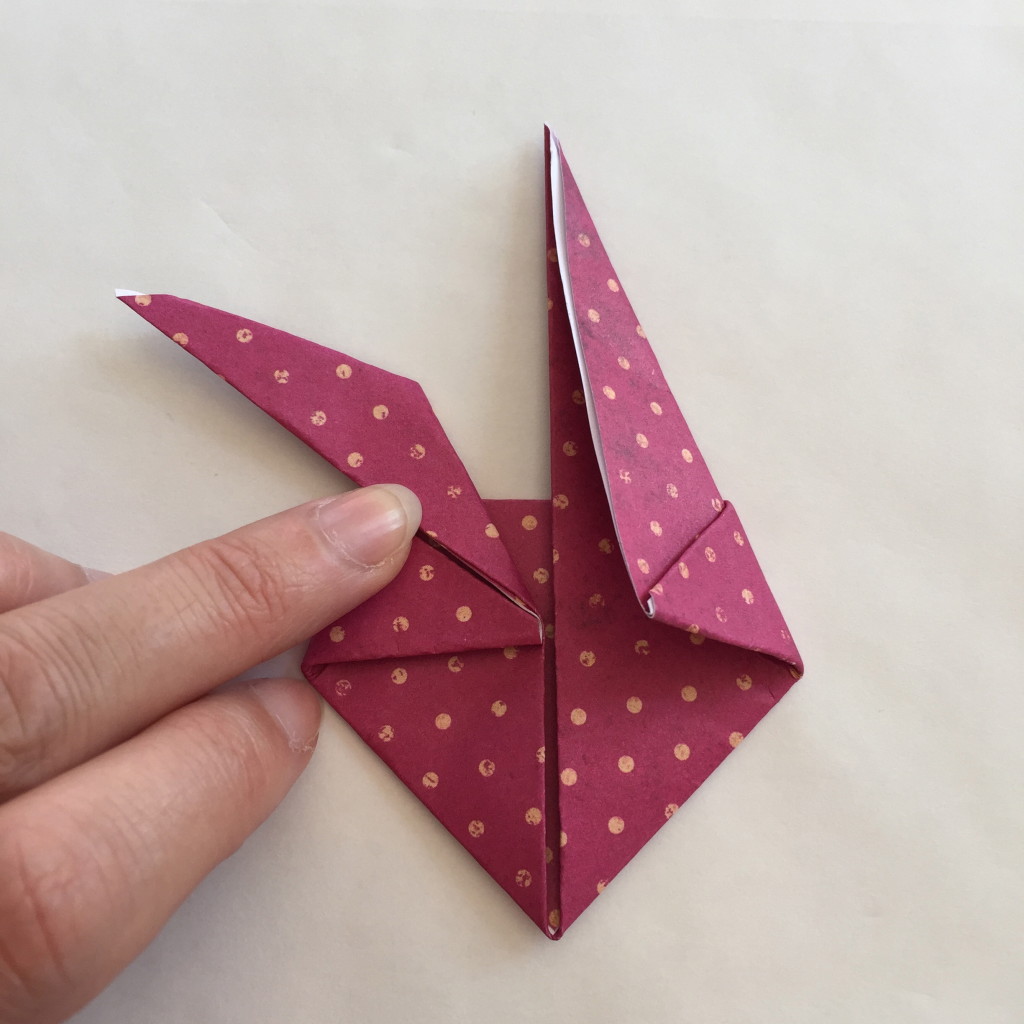 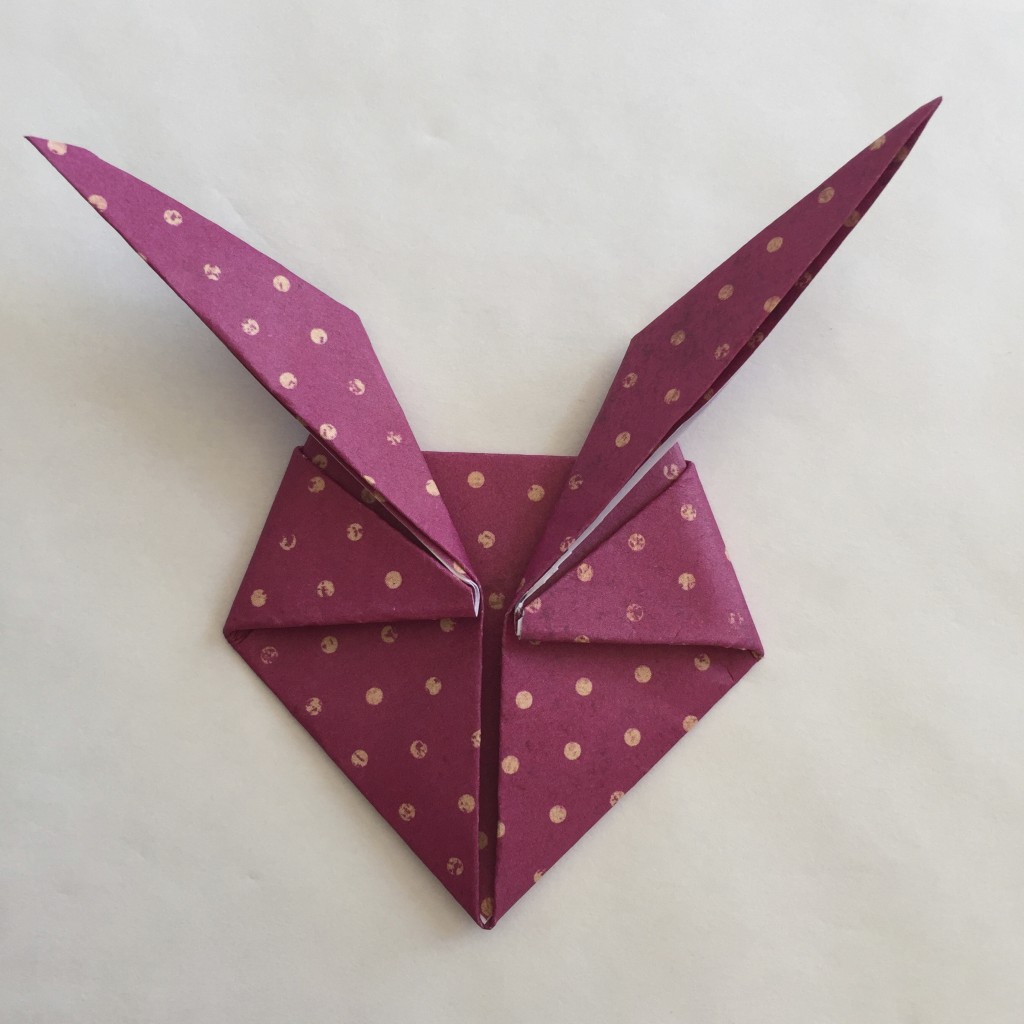 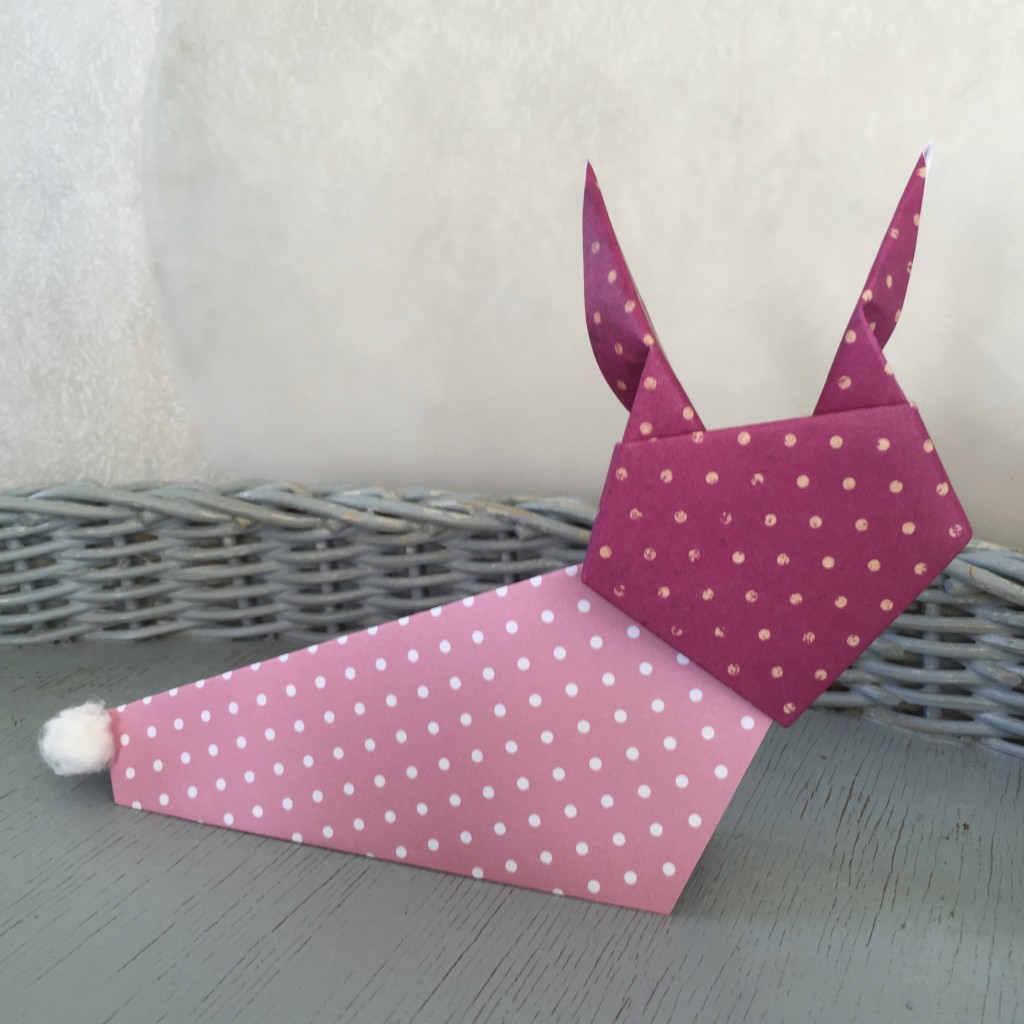 Also try making an origami Bunny Rabbit out of a paper serviette or linen napkin for an Easter-time table setting: http://www.inthekitchenwithmum.com/2014/05/how-to-make-an-easter-bunny-out-of-a-linen-napkin/