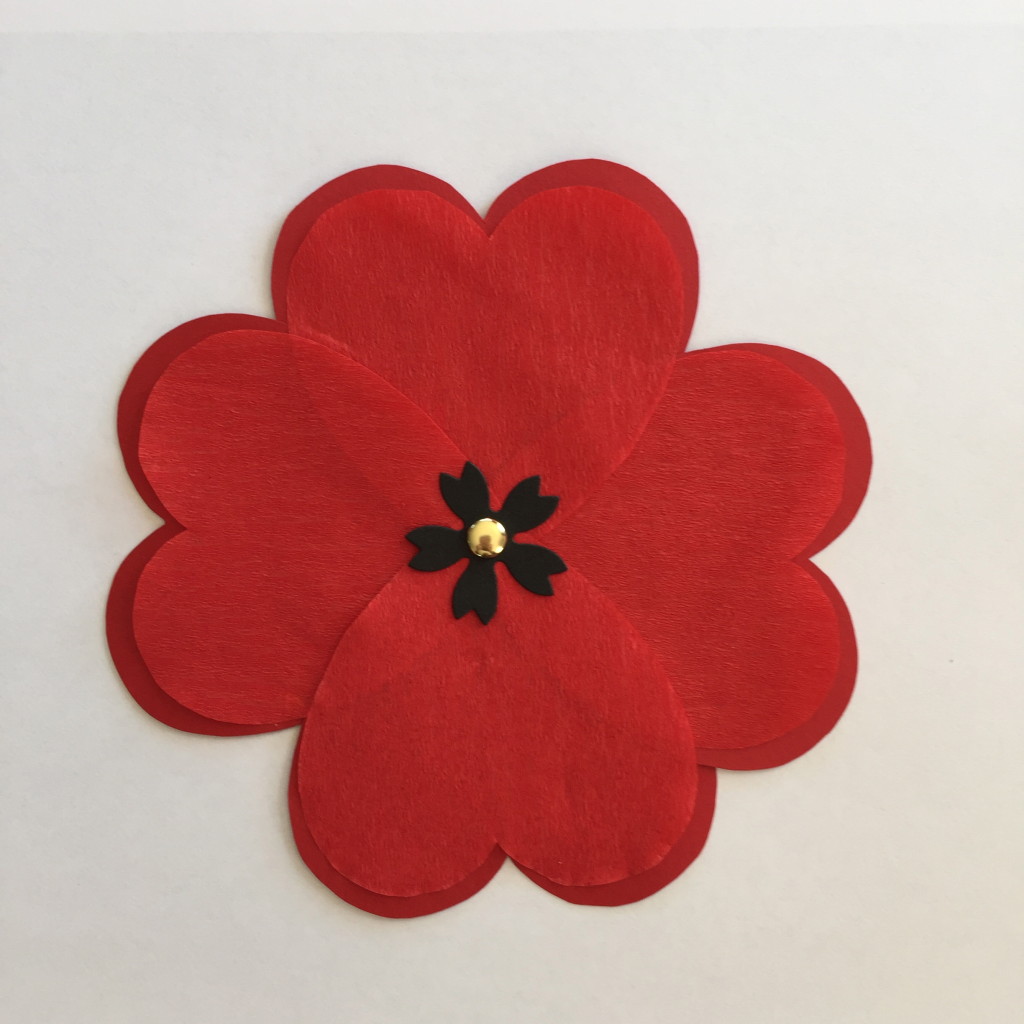 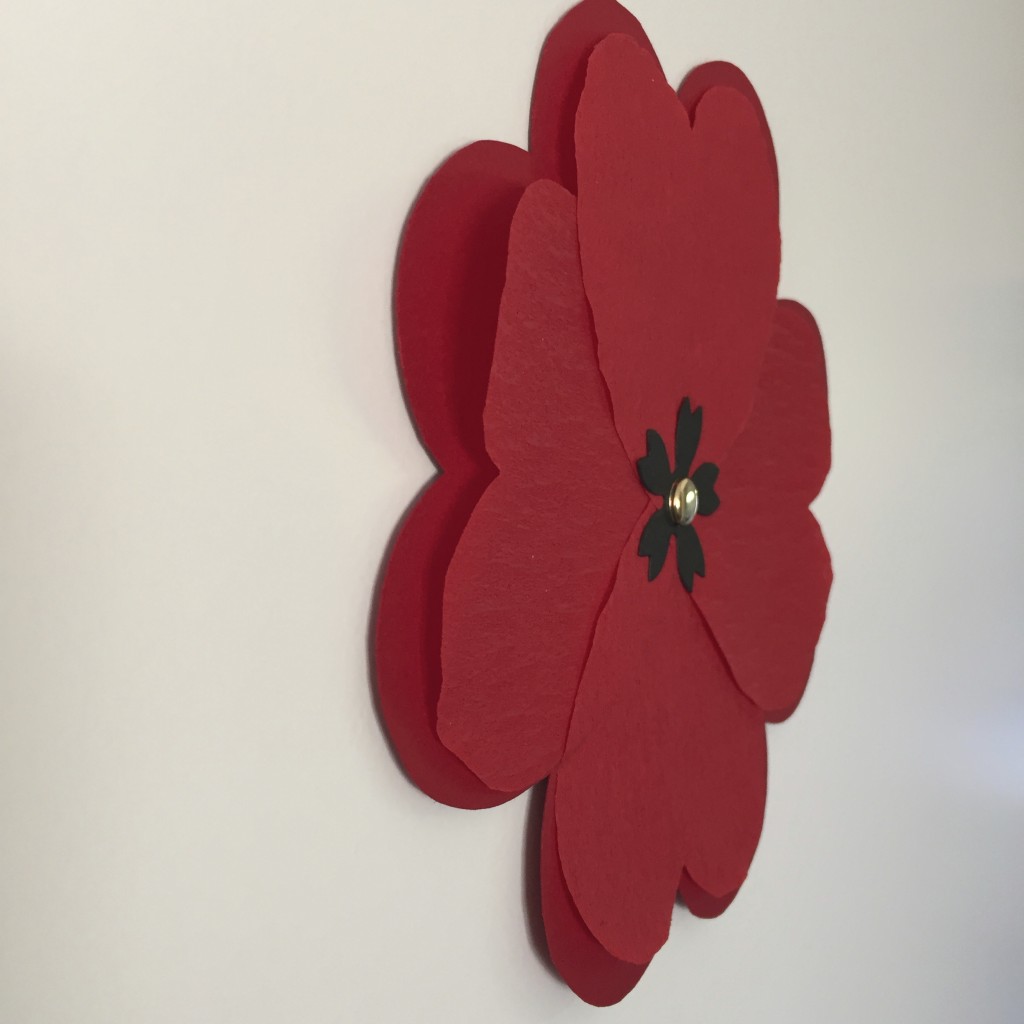 25 April 2015 marks the centenary of the World War One ANZAC troops (Australian and New Zealand Army Corps) landing on the Gallipoli Peninsula in Turkey, at what is now known as ANZAC Cove.  Churchill had the idea to attack the Gallipoli Peninsula and a naval attack ensued, but after several battleships were sunk, they soon realised they needed a ground force to complete their attack. Lieutenant-General Sir Ian Hamilton of the Mediterranean Expeditionary Force organised and planned the landing of the ground troops. The ANZAC soldiers were training in Egypt where they were preparing to go to the Western Front, but they were diverted for the task of invading Gallipoli instead. In the early hours of 25 April 1915 ANZAC troops came ashore on the Gallipoli Peninsula, but errors in navigation saw them landed several kilometers north of the intended site at the worst possible place on that stretch of coastline and they were faced with steep cliffs and rugged terrain full of gullies, ravines and ridges. Hamilton would not allow them to evacuate and the ANZACs fought a tough battle to secure their difficult position. Hamilton’s successor, Lieutenant-General Sir Charles Munro finally proposed evacuation in December 1915, and the Gallipoli campaign ended. The campaign may have been a failure, but it is seen as a defining battle that has been a significant part of the emerging national identity of New Zealand, commemorated every 25 April.

The following is a poppy design I created for an ANZAC Day display, which is made up of 8 individual heart shapes – 4 card-stock, and 4 crepe paper. They are about 15-16 cm in diameter when finished.

The inner petals are made of crepe paper so they are light and move in the breeze, to replicate the floppy petals of real poppies, and the separate pieces create a 3D look and add depth.

If you like, you can make the poppy out of the card stock only and leave off the crepe paper, but if you have time it is nice to add the additional petals. 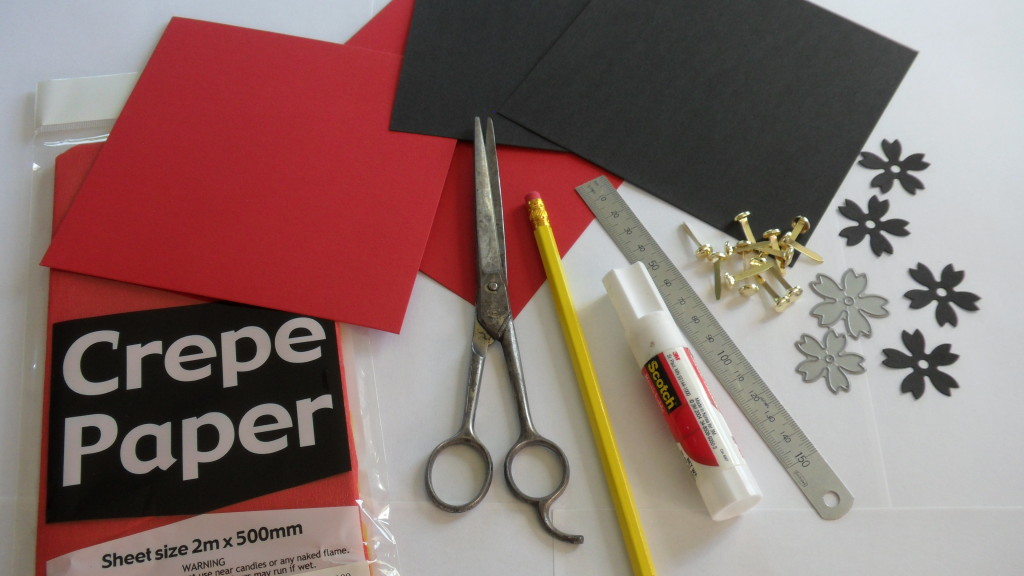 Paper (to make the heart templates out of)

Black card stock (for the centre of the poppy)

Metal die-cut, or hand-punch (to make the black centre of the poppy)

For the black flower in the centre of the poppy, I used a steel die-cut called “petal party” (style number 98304) made by Memory Box. I used the larger flower, which measures approximately 35mm (1.3 inches). 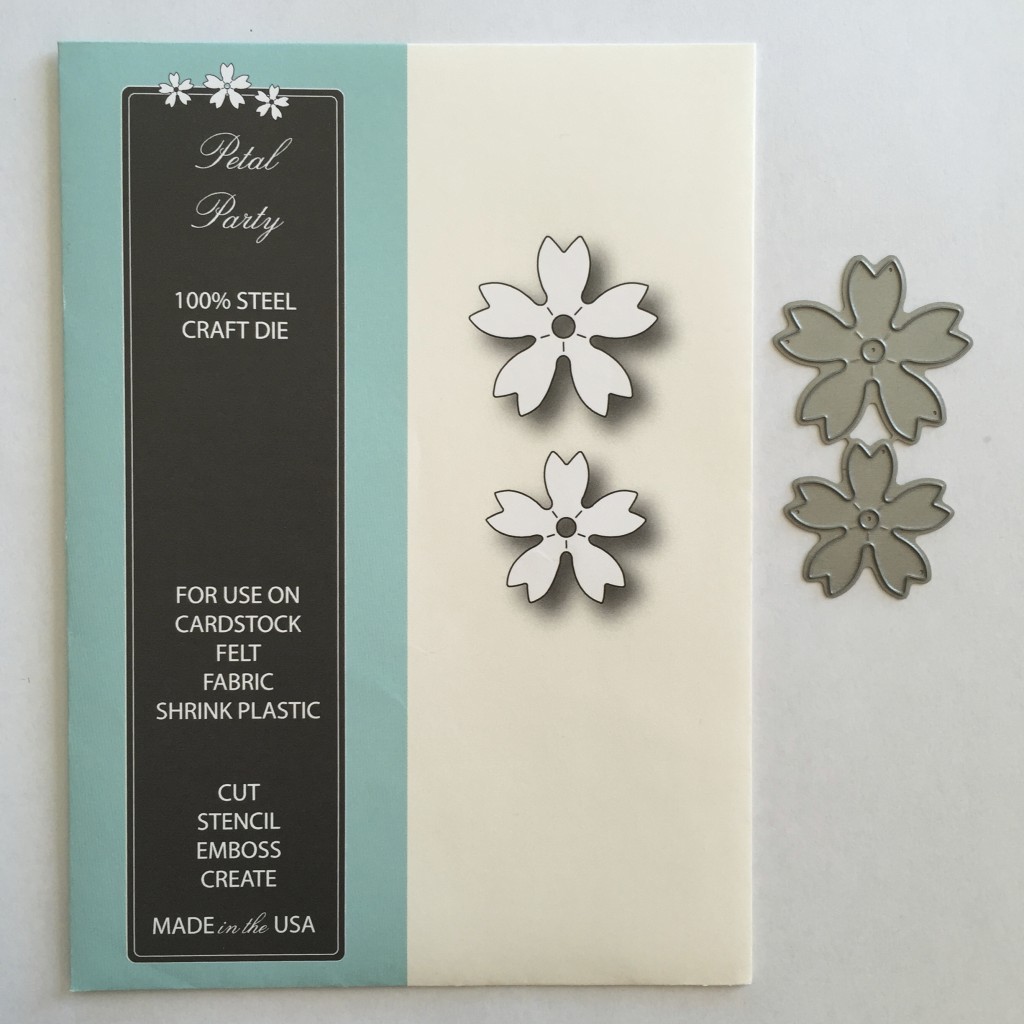 Below are instructions on how to create your own heart shapes, of course it would be easier to use heart-shaped die-cutters or hand punches. I didn’t have any the right size, so I used ‘old-school’ techniques and created my own templates. If you do have heart cutters, you are lucky, and can skip the first lot of instructions and if nothing else, at least this gives you an indication of the size of the hearts used for this poppy.

TO MAKE THE LARGE HEART TEMPLATE:

The following instructions guide you through making the lines and dots to create the large heart shape and they will look like this: 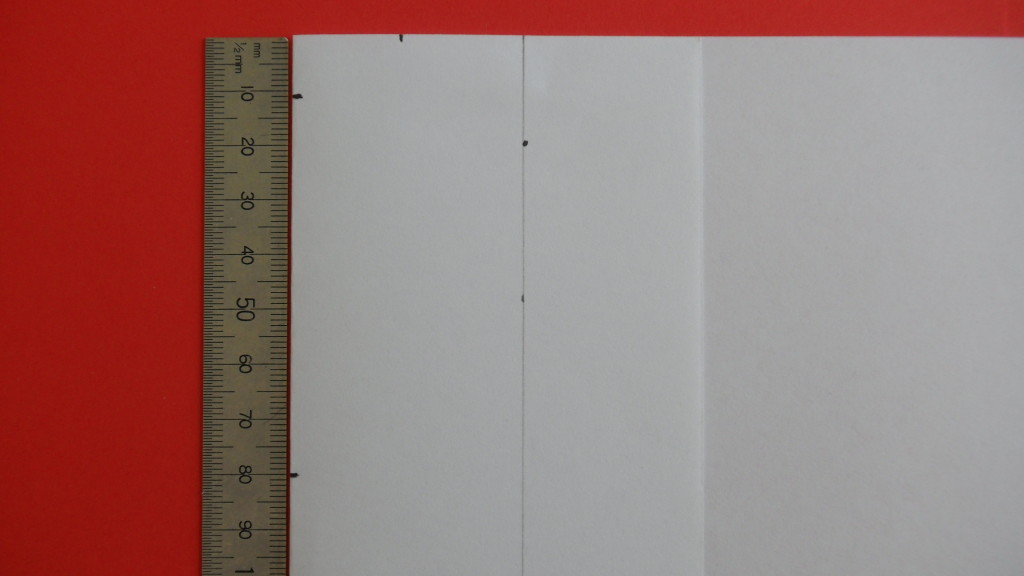 TO MAKE THE SMALL HEART TEMPLATE:

Do the same as above to create a smaller heart shape, but with dimensions of :

PUTTING THE POPPIES TOGETHER: