How To Fold an Origami Pentagon

This is a handy shape to know how to fold, and I use this shape as the base for making 5-pointed origami stars, so after you have made this pentagon, please follow this link to be guided though how to make the origami stars: http://www.inthekitchenwithmum.com/2015/01/how-to-fold-origami-5-pointed-stars/

For the following pentagon example I used a square of paper measuring 152 x 152mm, or 6” x 6”, which made a finished pentagon size of 142mm (measuring from the top of a point to the flat base).

HOW TO: FOLD AN ORIGAMI PENTAGON

First fold the square of paper in half: 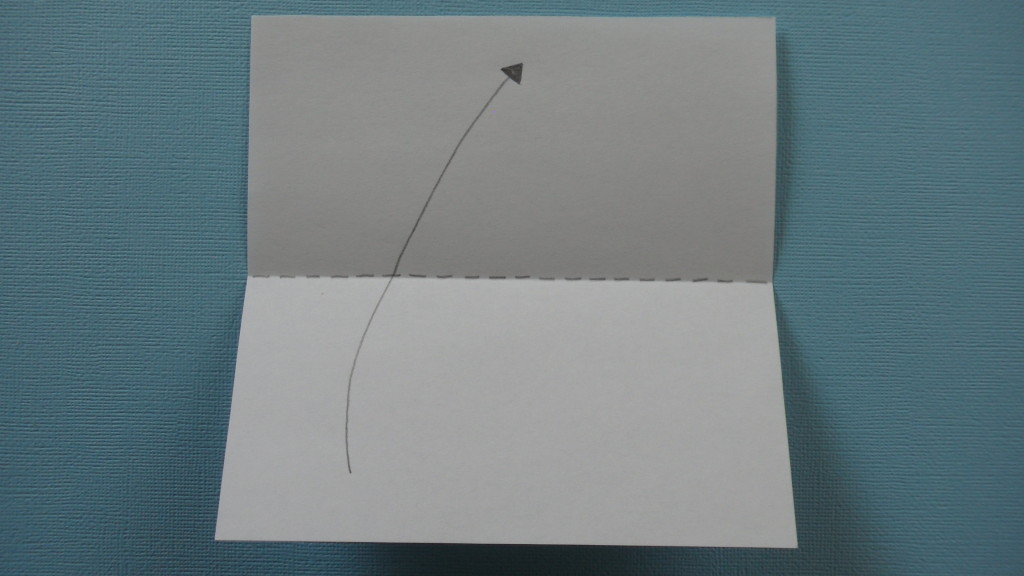 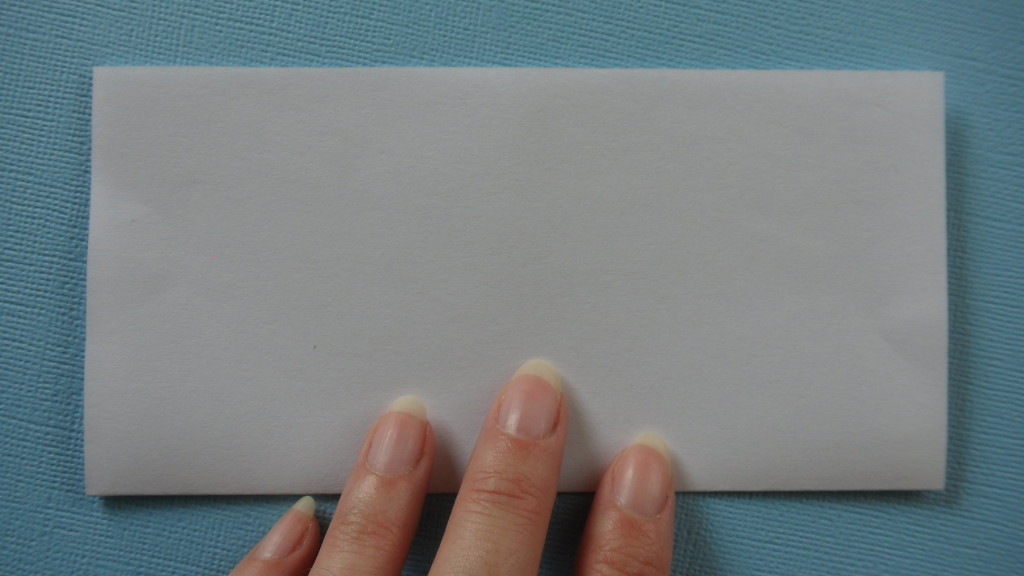 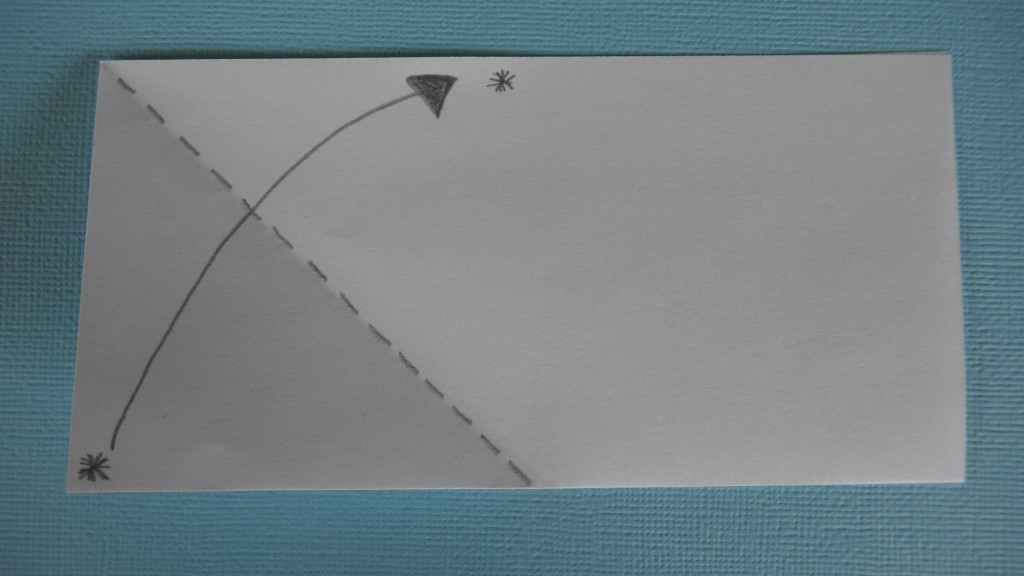 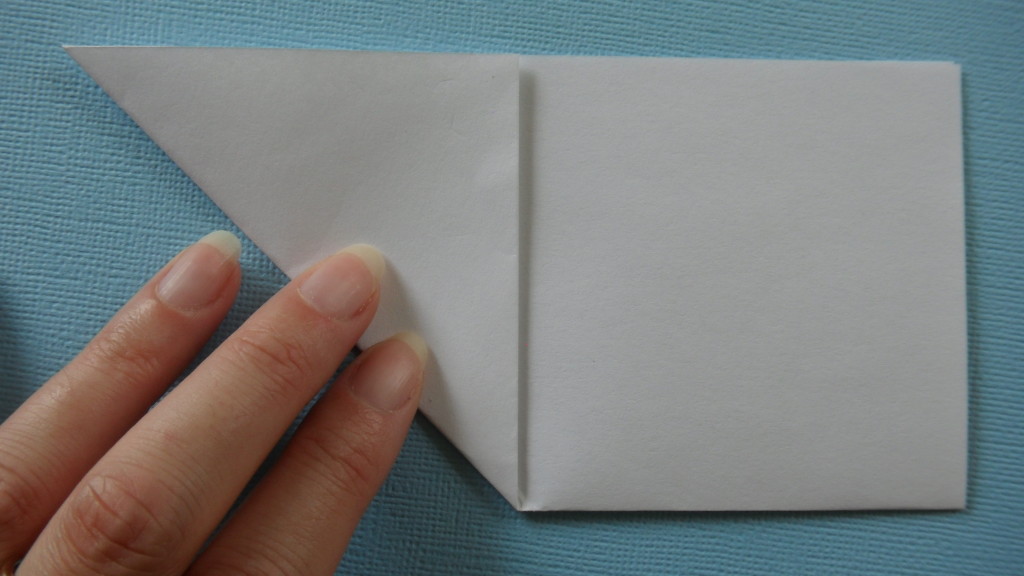 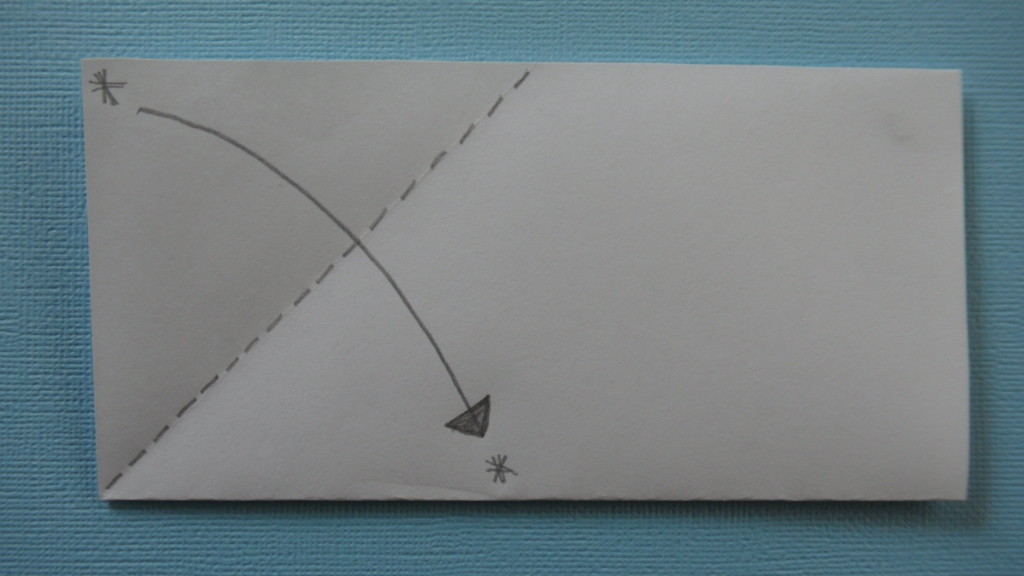 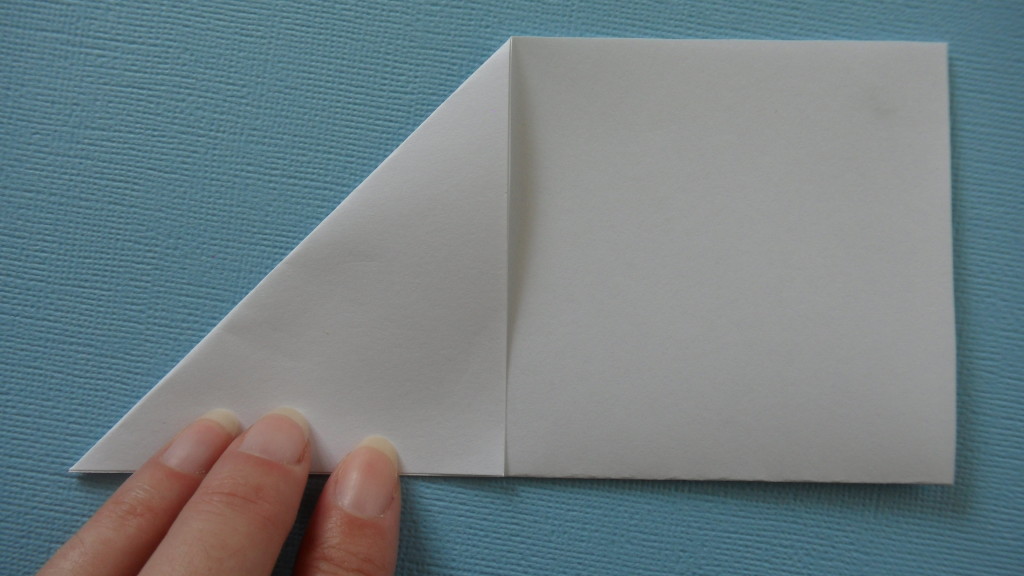 Fold the bottom right corner to the left so it matches with the centre of the ‘x’ shaped creases you have already folded. 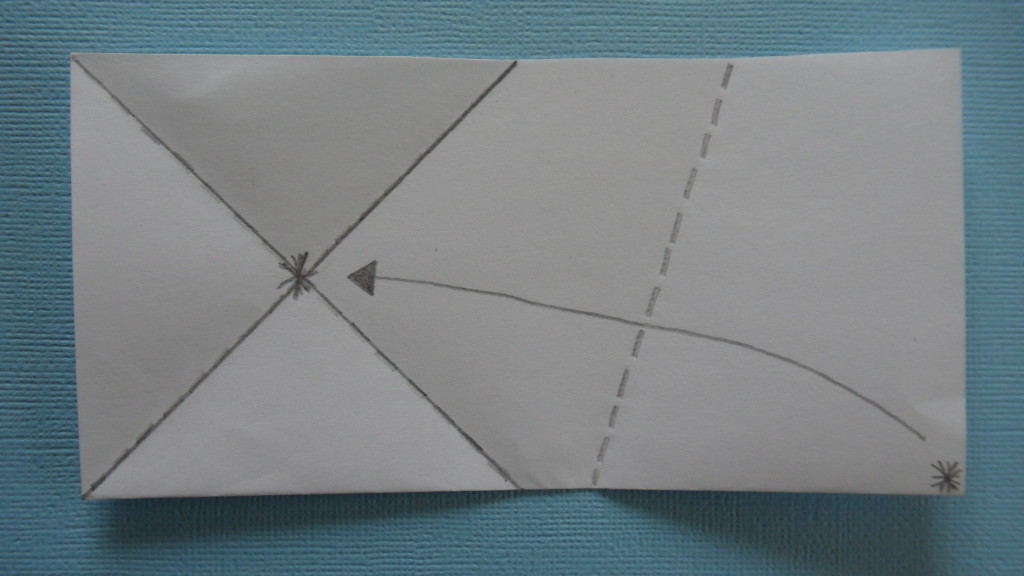 Fold the corner that is in the centre of the ‘x’ crease to the right. 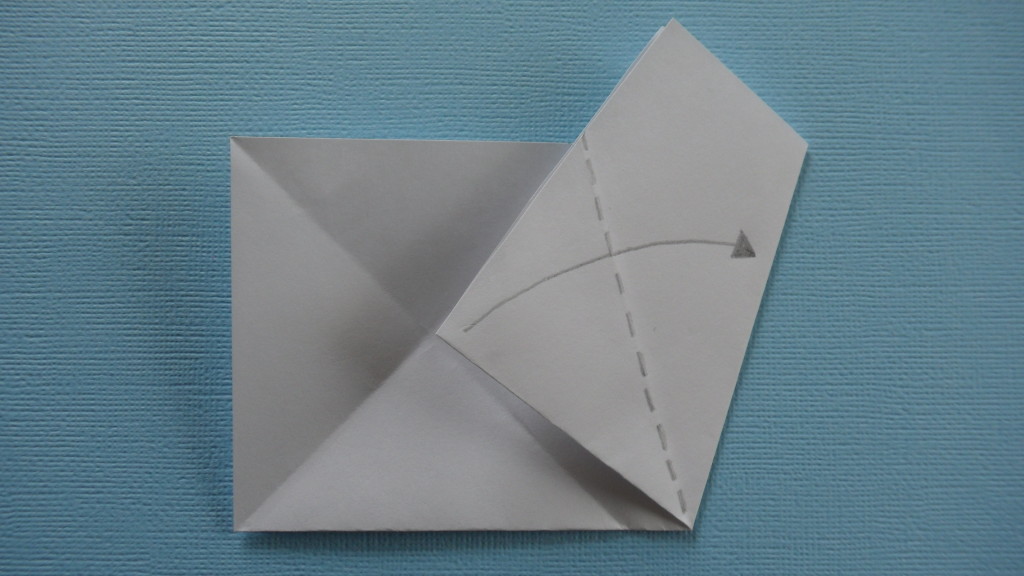 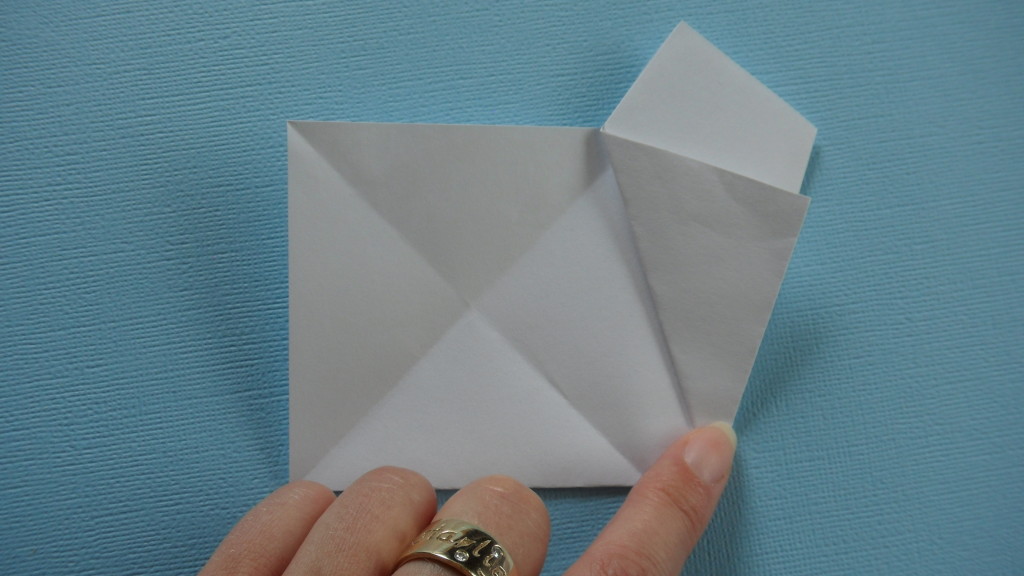 Fold the bottom edge so it aligns with the edge of the fold you made previously: 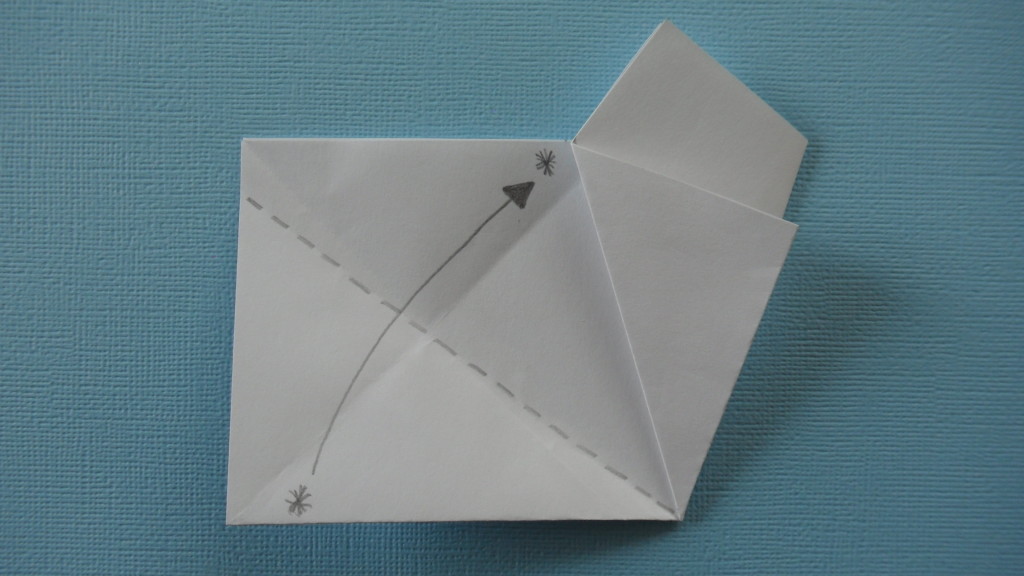 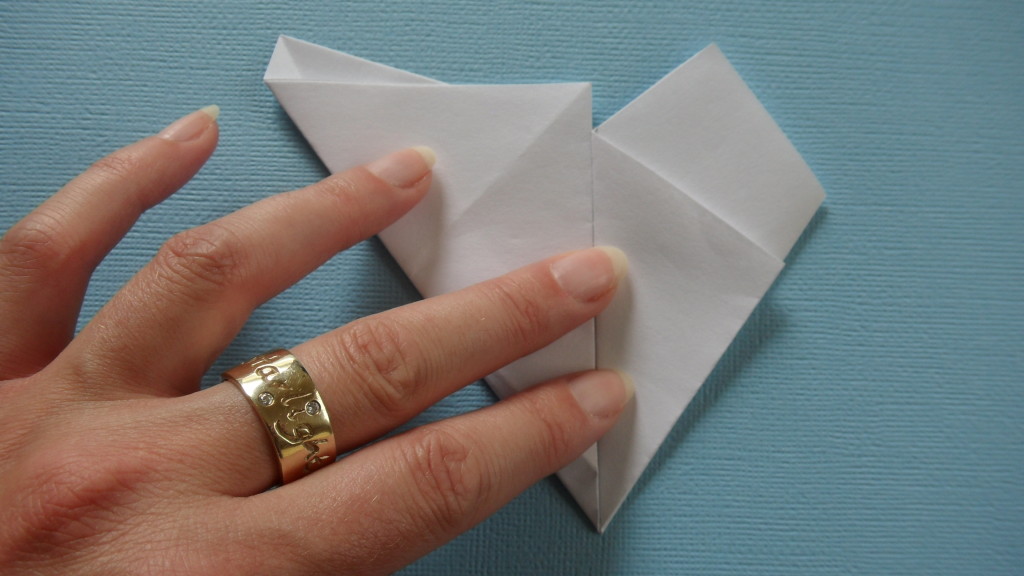 Turn the paper over, and fold along this line so the left edge aligns with the right edge: 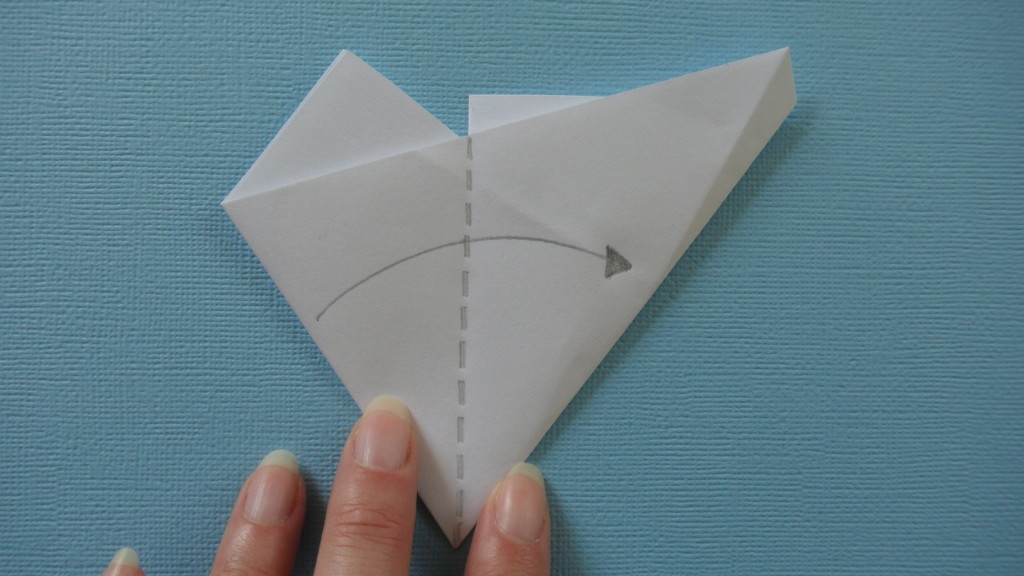 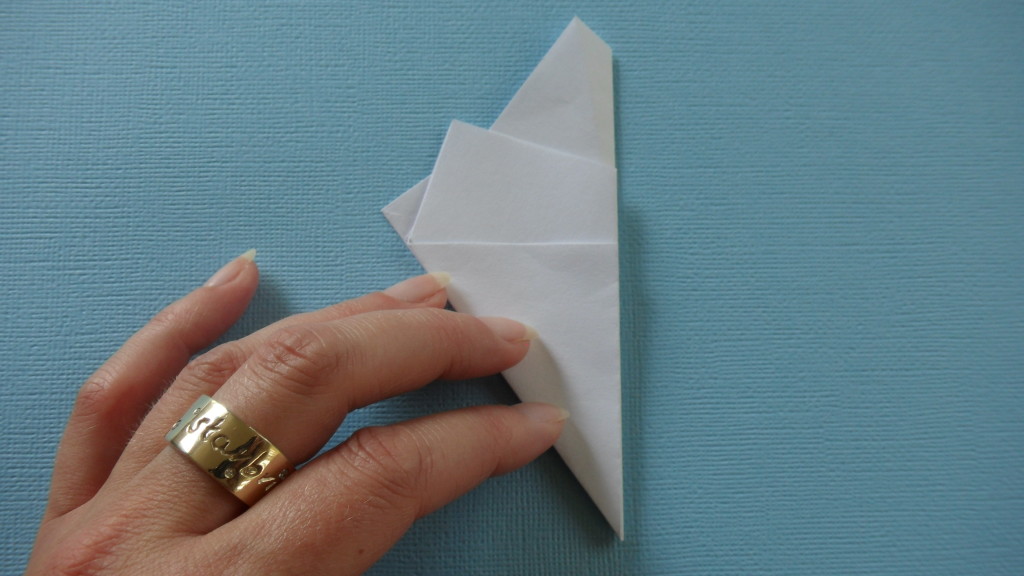 The paper edge marked with black pen is where you cut along: 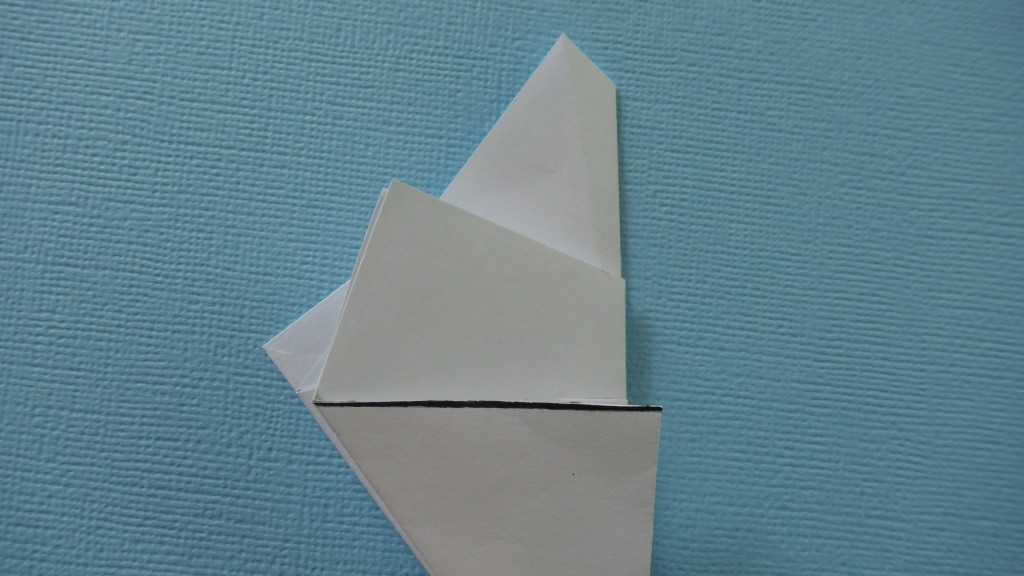 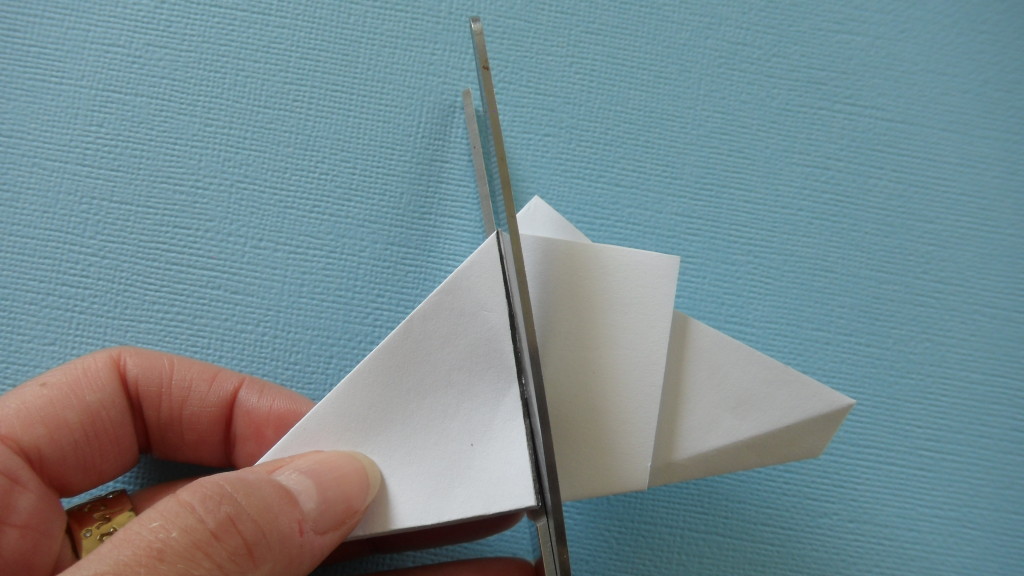 Unfold the remaining triangle shape, and you will have a pentagon. 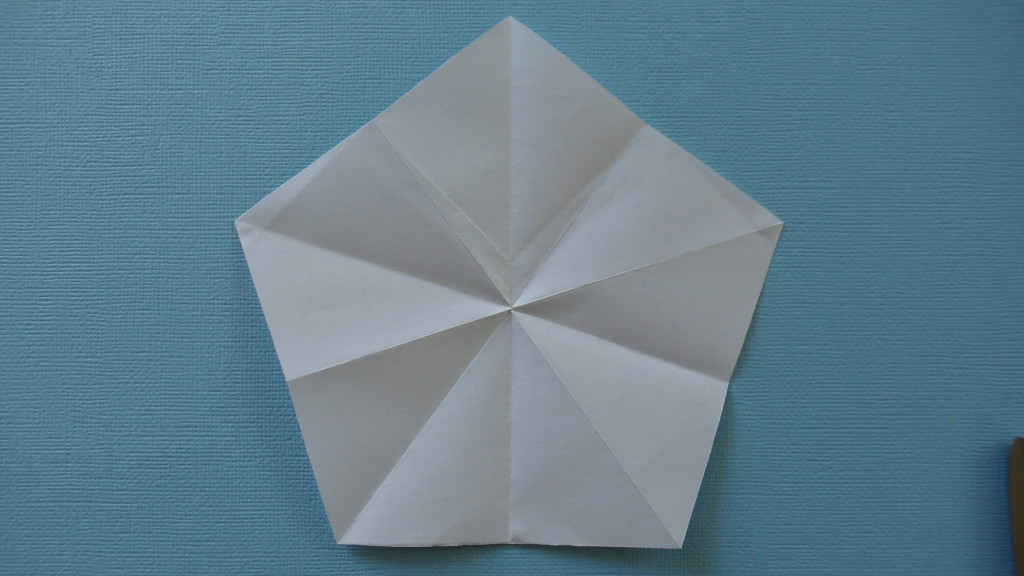 To continue on and make the origami 5-pointed stars, follow the link here: http://www.inthekitchenwithmum.com/2015/01/how-to-fold-origami-5-pointed-stars/