My previous blog post was about my birthday cake – Plum and Coconut Cake with Lemon Syrup, made by Mum. She packaged up the freshly made cake, travelled 3 hours by bus, and hand-delivered it to me.

This was very special indeed, and I was also lucky enough to be spoiled with specially baked birthday gifts from my workmates.

Sitting on my desk at work, I found a colourfully wrapped present containing….. Russian Fudge. TN, well known for her fabulous Russian Fudge had made me a huge amount that felt like 1kg worth! 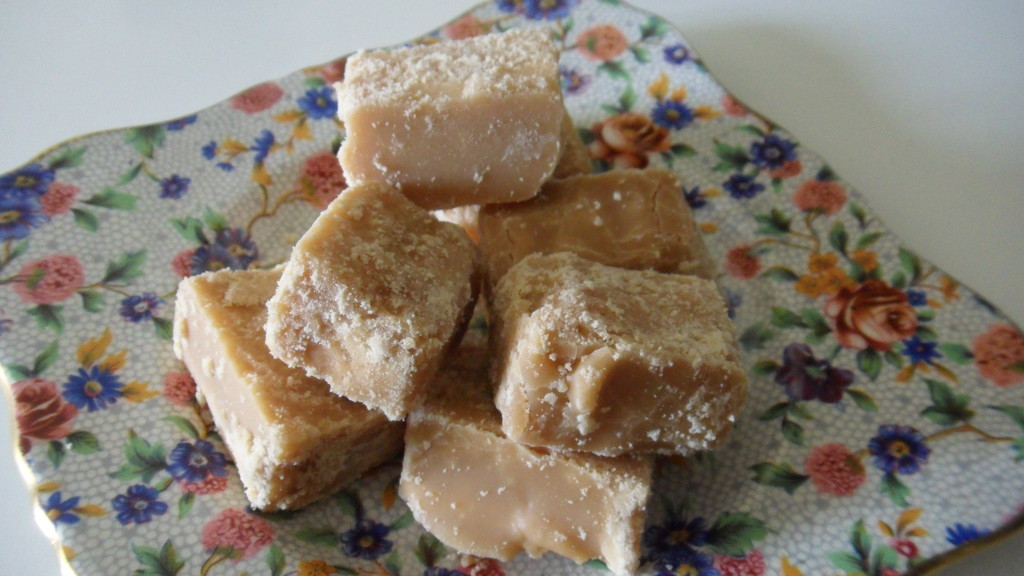 I can never stop at eating just one piece of this fudge, and am reluctant to share it with anyone. I covet it so much that should a wayward piece fall on the ground (as happened), I apply the “10 second rule”, which means that if it touches the ground for 10 seconds or less, it is still ok to eat. I cannot bear to waste a piece of this creamy, smooth, sugary, fudge perfection.

Another sweet treat for my birthday was a batch of Caramel Apple Pie Cupcakes made by EJ. Around the office, I make no secret of my penchant for cupcakes. Cupcakes make everything better.

But these weren’t just ordinary cupcakes. As EJ explained to me the recipe and the process of putting these together, I realised these were very time consuming and convoluted to make with many extra steps and processes to the recipe. I felt very honoured to receive such time consuming cupcakes. And, in a strange twist of fate I had been looking for an apple and cinnamon cupcake recipe just a week before.

The following photos are of EJ’s Caramel Apple Pie Cupcakes. They have a Cinnamon Cupcake base with an Apple Filling, with Caramel Swiss Buttercream Frosting, and drizzled with Vanilla Bean Caramel Sauce. The Buttercream Frosting required a syrup to be poured in while whisking, to a precise temperature. No small feat. The middle of each cupcake had a filling of pretty pink coloured apple jelly (also home-made by EJ). 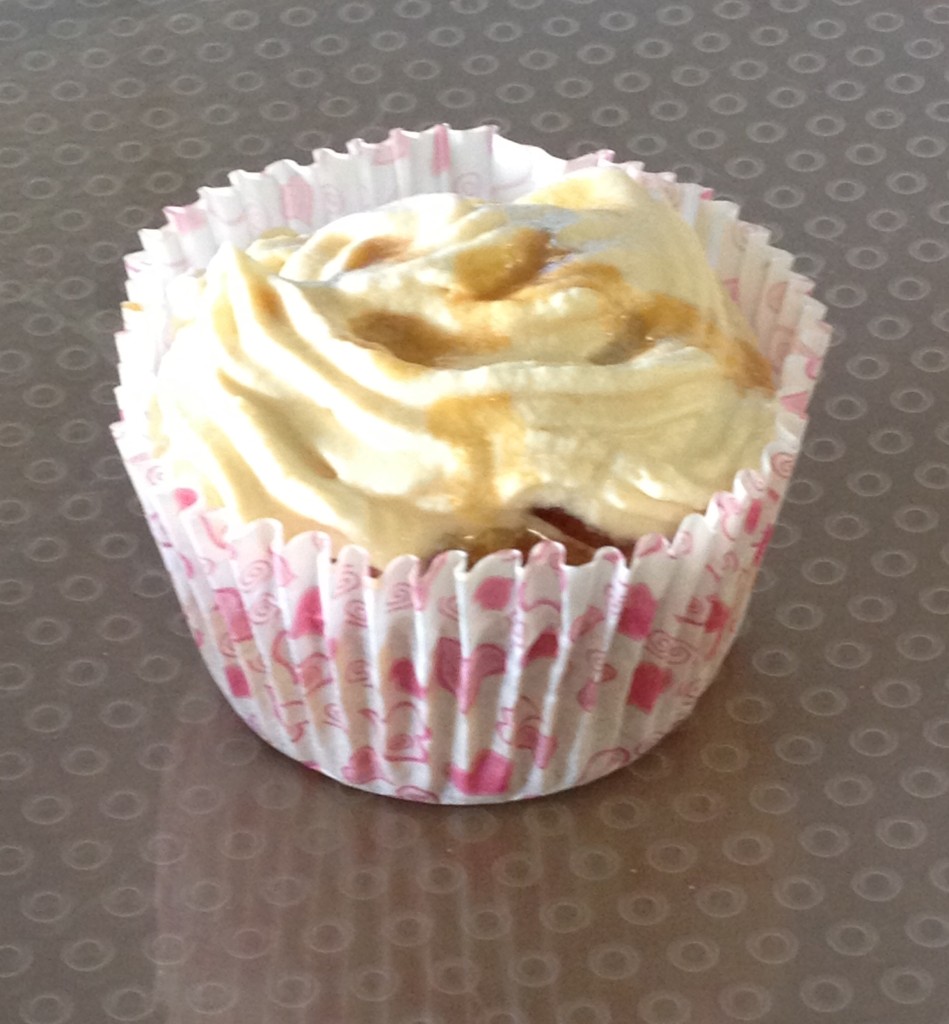 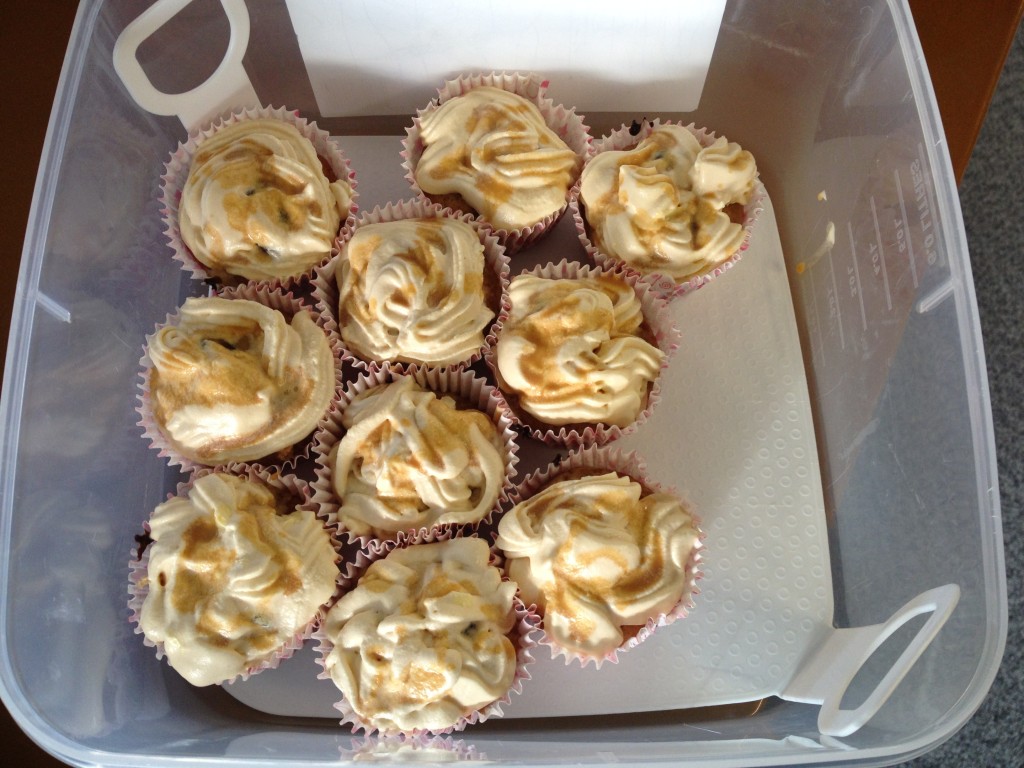