I recently came across a very unique book. Well, Mum did really, as it was in amongst Mum’s collection of recipe books. It is a slim paperback book that was hiding in amongst larger volumes. She had picked it up at a booksale a while ago. The title is : East Anglian Ragbag: Recipes, Medicines, Home Hints, History and Poems, by Mary Norwak. The word “ragbag” in the title sums it up, with no negative connotation intended, it is a conglomeration of bits and pieces of knowledge from old Norfolk, Suffolk, and Essex. It is a great book to pick up and randomly find amusing historical anecdotes. I have kept to the topic of food here, as there are many other interesting snippets of information contained in the book, and I had to narrow this down.

I have kept all spellings as they are in the book.

My particular favourite is the recipe “For Consumtion”, by Elizabeth Ravell from the 17th century. She had some very choice recipes in her book – look out for the full-moon, sharp knives, snails and skulls! I couldn’t include all of them, but have included some of her ‘finer’ recipes.

To begin, here is a selection of some really interesting old dialect words :

From: John Geaves Nall, Chapters on the East Anglian Coast (1866).

SKRUSSLE : the hard crackling skin of a roast loin of pork, breast of veal, etc.

STULL : a luncheon, a lump of bread or other eatable.

TANTABLET : a fruit tart with its surface tricked out with shreds of pastry.

GIRTY-MILK : porridge of oatmeal or grits.

KICHEL : a flat christmas cake, triangular, with sugar and currants strewed over, given to children by their godfathers.

DOWLER : a sort of coarse dumpling.

BONX : to beat batter for puddings.

BOTTLE-BIRD : an apple rolled up and baked in a crust.

CRAB-LANTHORN : a pastry of the apple-jack type.

RUDLE : a beverage composed of warm beer and gin, with sugar and a slice of lemon peel.

BANG (also known as TRIP, WOMMILL, and THUMP) : Suffolk cheese, made of milk several times skimmed. It is very tough, and it has been said that it is only ‘fit to be cut up into gate latches, a use to which it is often applied’, or most suitable for making wheels for wheelbarrows.

BEVER : the afternoon snack of harvest men and outdoor workers.

COOK-EEL : a sort of cross bun made and eaten in Norfolk during Lent.

JUMP-SHORT : mutton from sheep drowned in the fen drains.

NOG : a sort of strong heady ale, peculiar to Norwich.

PUDDING-PYE-DOLL : the dish called toad in the hole, meat boiled or baked in a crust.

WATER-WHELPS : dumplings boiled sad, or kneaded without yeast or eggs.

Now for the recipes…..

“There is a kind of swish-swash made also in Essex, and divers other places, with honeycombs and water, which the homely country wives, putting some pepper and a little other spice among, call mead…truly it is nothing else but the washing of the combs, when the honey is wrung out”.

And, if you happen to have mice amongst your peas and you want to keep them away :

Soak the peas in a piece of bitter alloe and the mice won’t touch them.

Now we get to Elizabeth Ravell’s recipes….

To Make a Seed Cacke

To 10 pound of flower you must put ten eggs a quart of cream a quart of butter. Warme your cream and melt your butter, 2 pound of suger, a pound of carriway comfits a quart of ale yeast, oring peale, six turn ringaroot (eringo root). When your oven is almost hot, mix well together, make it a stiff as you do a pudding so put it into your hoope, let your oven be well hot.

[Eringo Root is Sea Holly, which looks a lot like the thistle plant].

One gallon of milk of coltsfut, burrodge flowers, scabus, sannicel, bonagot, hysop, tunhuf of each one handfull, lickurus, raysons, figs of each 2 ounces, the blood of a sucken pig, 2 pints of snails beaton to pieces with the shels. Stil all those with a could still upon wite sugercande. Drink a quarter of a pint of this 3 times a day.

Take a sheeps head with ye wol one it, take out ye brains, bruse ye bonse and boile these in water. Strain it and take half a pint 3 quarters of a pint for a glester.

Some more recipes from Elizabeth Ravell are:

To Make Shrub : which is a drink made from lemons in brandy, cider, sugar.

And a particularly gruesome recipe: Dr Tillotsons Wives Water For Convulsiv Fits, which includes white wine, a paony root [I suspect this may be peony], “24 grains of a dead mans skull finely powdered and 16 grains of ye moss yt grows on a dead mans skull”. The mixture is taken “in ye morning fasting three days before and three days after ye new and full moon and just before ye fit comes”.

Elizabeth Ravell also has a recipe To Make a Surfit Water that includes 2 ounces of scorzenero roots, which sounds exotic. And a recipe For a Cough where the mixture is to be “Taken morning and evening on the point of a knife”.

Her recipe To Make a Green Oyntment for Kibe Hel (chapped heels): “Take sheeps dung new made and boyl in it a like quantity of mutton suit half an hour then strain it out and keep it for use”. 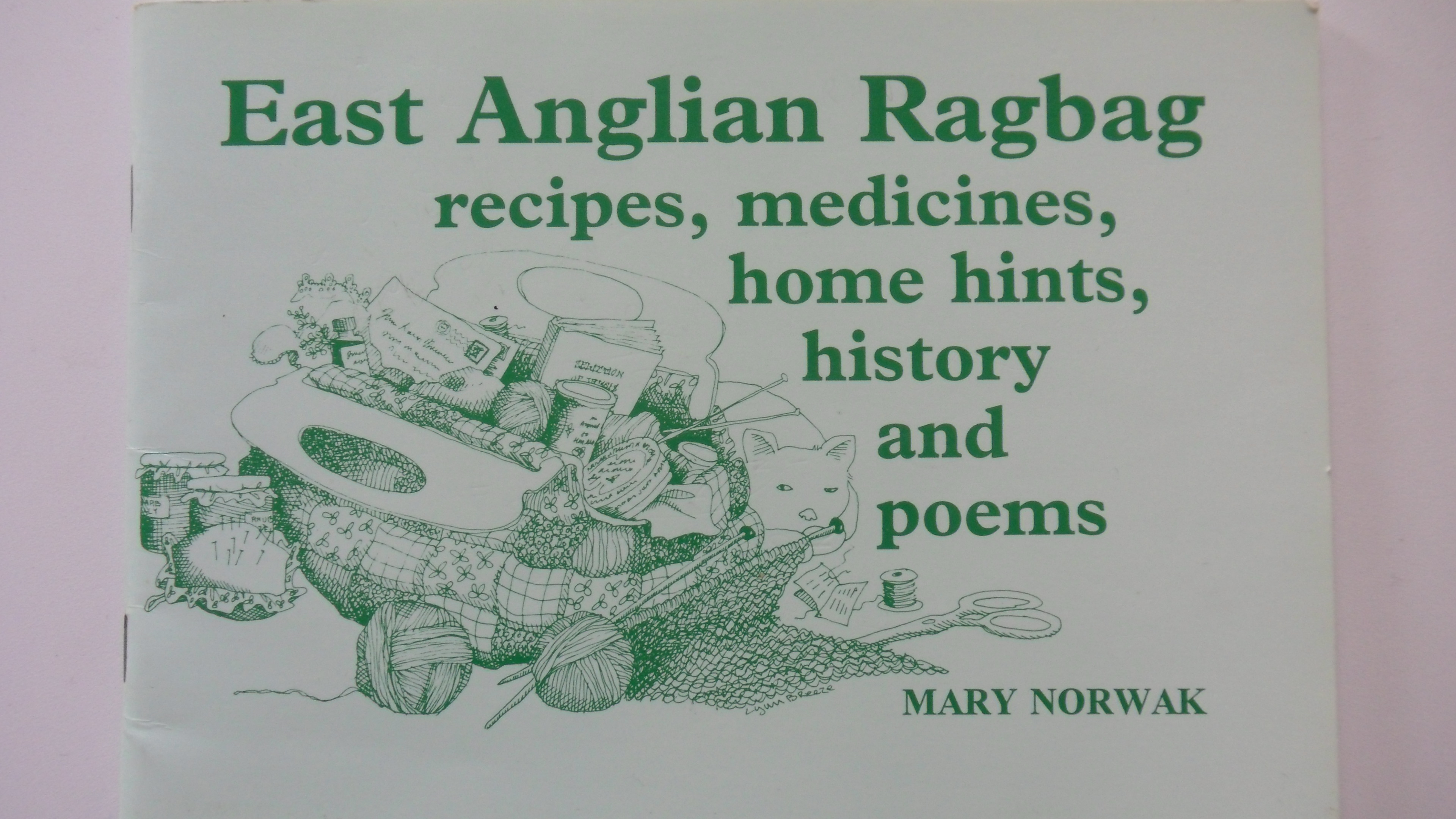